The electric grid has expanded significantly since the early days of Thomas Edison’s light bulb, with ground-breaking innovations like rooftop solar panels and the Internet of Things (IoT)now shaping the future for the next generation of the smart grid.

Since the first alternating current power grid system in the U.S. was installed in 1886 in Great Barrington, Massachusetts, electricity demands on grids have increased rapidly. Over time, the traditional grid has generally been used to carry power from several central generators to customers. Utilities sought ways to manage peak loads and automate manual tasks—and thus, automatic meter reading devices were born. From inception, those meters worked to provide information back to the utility, still a fundamental requirement for the modern-day smart grid.

The new, emerging smart grid elevates the traditional grid by using a two-way à¯¬â€šow of electricity and information to create an automated advanced energy delivery network. What sets it apart from our current grid are a variety of connected devices, including smart meters and load controls, renewable energy resources, and energy efficient resources. Ultimately, the control of the production and distribution of electricity are critical aspects to a successful smart grid.

More than a century of development has established the foundation for a safe and reliable electricity distribution network. However, our 21st century digital world is demanding further innovations to overcome the shortcomings of the traditional, antiquated grid. So, where do we go from here and how do smart grids need to transform to meet today’s increasing digital needs?

Over the last decade, electricity demand has skyrocketed, driven in part by the massive growth of digital device use. Those early smart grid technologies that solely measured energy consumption needed to evolve quickly to keep pace with the demands for digital technology, now an integral part of our society.

In today’s digital landscape, we’re able to access actionable data and knowledge that was very difficult or impossible to access before. In particular, the IoT has quickly emerged as an advance that’s critical to the modernization of the electrical grid. The IoT allows physical objects to be sensed or controlled remotely through a network infrastructure, boosting efficiencies, accuracy and providing economic benefits.

And while the implementation of the IoT is one of the fastest-growing opportunities for global municipalities and their electrical grids, there are several challenges that are holding municipalities back.

Here in the U.S., one of the biggest roadblocks to accelerating smart grid development is that much of our existing energy infrastructure is outdated. Either that, or it’s being monitored by old software and hardware with a limited ability to anticipate potential problems, such as human error, inclement weather, or equipment failures.

In fact, according to the Department of Energy (DoE), U.S. power grid outages have risen by 285 percent since records on blackouts began in 1984. A case in point was human error that caused a power line to overheat in Ohio in 2003, causing a blackout that impacted over 50 million people in both the U.S. and Canada.

Utilities in emerging markets and underserved areas also suffer from an antiquated energy infrastructure, as well as sizeable energy theft situations with little capability to identify, localize and prioritize mitigation strategies. There are also digital divides between urban centers and rural districts, and poorly developed and managed infrastructure there further exacerbates those divides.

In this digital age, we have the capability to tap into a deep pool of data and knowledge to make our world a better place. But, our out-of-date infrastructures combined with limited resources are a real roadblock to advancement. For example, with the traditional energy grid, we will continue to struggle to predict future failures that can put service at risk – and this could leave consumers and industries in the dark. Advancement to the next generation smart grid is a critical next step for our current systems to better communicate and work together and efficiently.

Opportunities for the Next Generation Smart Grid

To further smart grid development, we must identify new solutions that can tackle not one, but all elements of the power network—including distribution and communication, smart metering, optimization, and installation and servicing.

A true smart grid would enable real-time information to and from the grid, helping make operations more efficient and seamless. Utilities would be empowered to more easily observe and control parts of the system, helping to prevent burnouts, blackouts and surges. With the surge in home automation technologies, customers would have greater control over their energy usage, be able to obtain cheaper, greener and more reliable power, and more efficiently manage their digital lifestyles, including the operation of electric vehicles. On an even broader scale, a contemporary smart grid could support and integrate renewable energy sources like solar and wind, helping to significantly reduce greenhouse gas emissions.

Despite financial, political or general resistance to change, smart grid development should be passionately embraced to keep pace with the increasing complexities of electricity in our increasingly digital world. 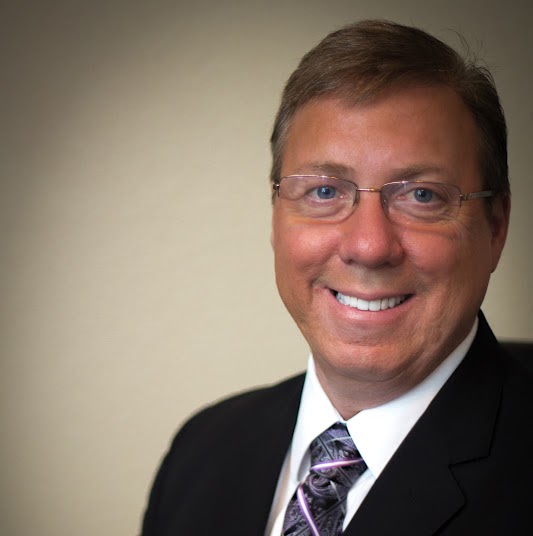 About the author: Scott Foster has more than 30 years in the energy sector. He specializes in business development and executive management, and currently serves as the Founder, President and CEO of Delta Energy & Communications, Inc.