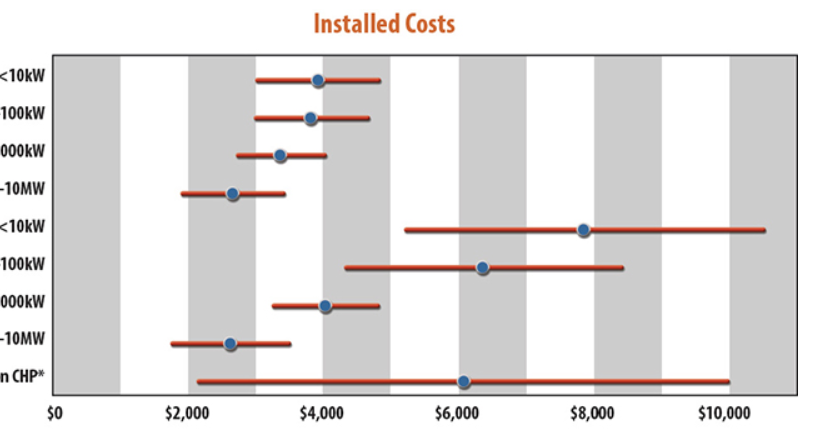 The Levelized Cost of Electricity is a popular metric when comparing power generation projects, since it describes financial performance with a single numerical value. However, before proceeding with an actual investment decision, the annual cash flow of the project should be studied carefully. Expenses cannot be planned based on the LCOE alone, since it provides no information on how costs are distributed throughout the project life cycle.

While the LCOE is clearly understood in the power industry, the concept should be clarified if the discussion involves other professional backgrounds. The LCOE can be misunderstood as the actual cost of generation, and not the as break-even price in terms of net present value.

How Are Costs Distributed over Time in Power Generation?

The LCOE is based on the entire life cycle of the project, but power generation systems typically have higher annual costs at the start of their service life. For example, if a solar power system with a service life of 25 years is financed with a 10-year loan, debt service must be factored into project costs for the first 10 years.

Debt service is a key factor that increases the annual cost per MWh in power generation projects. There are other expenses that are only present during part of the project service life, or concentrated in a specific year. Each project is unique, but the following are some common examples:

To summarize, every project has a unique cash flow projection. The distribution of costs over time is determined by the generation technology itself, as well as financing conditions and the presence of local incentives. The local weather is also a key factor for some power generation systems, such as wind turbines, photovoltaic arrays and hydroelectric stations.

When the LCOE is not clarified with all parties involved, it may lead to a common but erroneous conclusion: that the project pays itself if the income per MWh exceeds the LCOE. For example, if a 400-MW solar farm has an LCOE of $40/MWh and electricity is being sold at $50/MWh, the outlook may seem positive at a glance. However, before reaching such a conclusion, it is important to analyze how financing is structured.

Assuming the 400-MW solar farm has an output of 720 GWh for year one, the resulting income is $36 million. If the total project cost is $320 million, the amount that goes to debt service is determined by financing conditions:

A simple comparison between the LCOE and the sales price per MWh ins not enough in this case. The analysis must also include financing terms and other costs that change over time.

The LCOE is a useful metric for a quick comparison between projects, and a simplified assessment of their financial performance. However, an actual investment decision requires a detailed consideration of how a project is financed and how its costs are distributed over time. Value engineering also plays a key role in power generation projects of all scales, since owners seek to maximize the benefits achieved per dollar spent upfront. 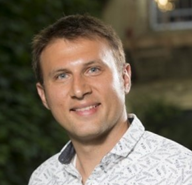 About the author: Michael Tobias is founder of New York Engineers which designs over 100 construction projects a year.