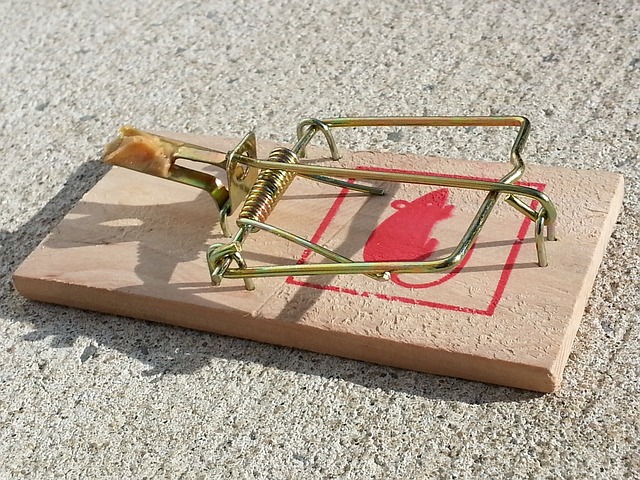 Many cash-strapped government entities are turning to energy performance or energy savings contracts to update aging infrastructure. Under these agreements, the capital costs of infrastructure projects are supposed to be financed by “guaranteed” savings from improved energy efficiency and reduced operating expenses. However, in practice, these contracts may be based on meaningless guarantees, leaving city and county governments paying off expensive capital projects for years into the future with little or no cost savings.

Government entities thus should be aware of the pitfalls of energy performance contracts, which present some unique challenges to consider before embarking on an expensive infrastructure project.

The idea for using an energy performance contract often comes from contractors and service companies vying for infrastructure work. A contractor may tell a local government that it is losing thousands of dollars each month in increased utility costs and operating expenses for aging facilities. The solution, according to the contractor, is an energy performance contract that will generate sufficient “savings” to pay for the cost of the project. With the promise of a project that will pay for itself, the contractor may propose adding items to the scope of work that are not priorities for the government entity. What started as a project to address specific public facilities may expand to a city-wide project to overhaul HVAC systems, lighting, plumbing, and perhaps even water meter and billing systems.

2. Hire an outside consultant for project evaluation and verification

Few government entities have the expertise to fully evaluate an energy performance contract and measure its supposed savings. The savings calculation is complex and often obscures the true nature of the “guarantees.” Cities and counties thus should consider engaging an experienced outside consultant to identify problems with the contract structure and project scope before the deal is finalized.

In addition, ongoing measurement and verification of savings is critical for energy performance contracts. Rather than allowing a contractor to measure its own performance, government entities should consider requiring the contractor to pay for a third party to conduct independent testing of the project improvements to ensure savings are being realized.

3.  Push back on front-loaded payment schedules

The payment schedule for the project is another important factor. Contractors will push for payments to begin as early as possible, with the majority of milestone payments due near the front end of the project. This minimizes the contractor’s financing costs and allows the contractor to shift risk to the government entity before assuring that the project has achieved the promised savings.

Government entities should push back on such payment schedules. If feasible, the majority of payments should be delayed until substantial completion of the project and verification of initial cost savings from the project improvements.

4. Scrutinize “guaranteed savings” provisions, which may guarantee nothing

Guaranteed savings are the essence of an energy performance contract. The calculation of such savings in the contract, however, is typically complicated by multiple components that obscure the true nature of the guarantee. In fact, the contract may not truly guarantee the recoupment of any specified dollar amounts. For example, certain savings may be “stipulated” in the contract. If those savings fail to materialize following the project, the government entity bears the burden of the shortfall. Such “stipulated” savings essentially guarantee nothing.

Finally, water meter system upgrades are particularly problematic. An energy performance contract may promise “guaranteed savings” in the form of increased revenue generated by a new automated water meter system, along with avoided costs of operating an old manual system. However, these types of projects often fail to guarantee, much less deliver, actual savings or revenue.

For example, although a contract may guarantee that an individual meter will accurately measure water consumption when tested in a lab, this does not necessarily lead to increased revenue.  Collecting revenue from water usage requires the transmission of accurate meter readings over the wireless network to the billing system. Without guaranteeing performance of the water meter system as a whole, there is no real guarantee of revenue or “savings” of any kind.

On top of the flimsy guarantees of individual meter measurements, the “guaranteed savings” calculation often contains “stipulated” savings components that depart from reality in the field. The contract simply assumes that the government entity will realize certain savings from the new water meter system, regardless of whether those savings occur. When the new water meter system ends up being more complicated and expensive to operate than contemplated by the assumed savings, the government entity is burdened with those costs into the future. This defeats the very purpose of the water meter upgrades.

In short, cities and counties should be wary of sales pitches promising “risk-free” energy performance contracts. Such complex deals may be more trouble than they are worth.