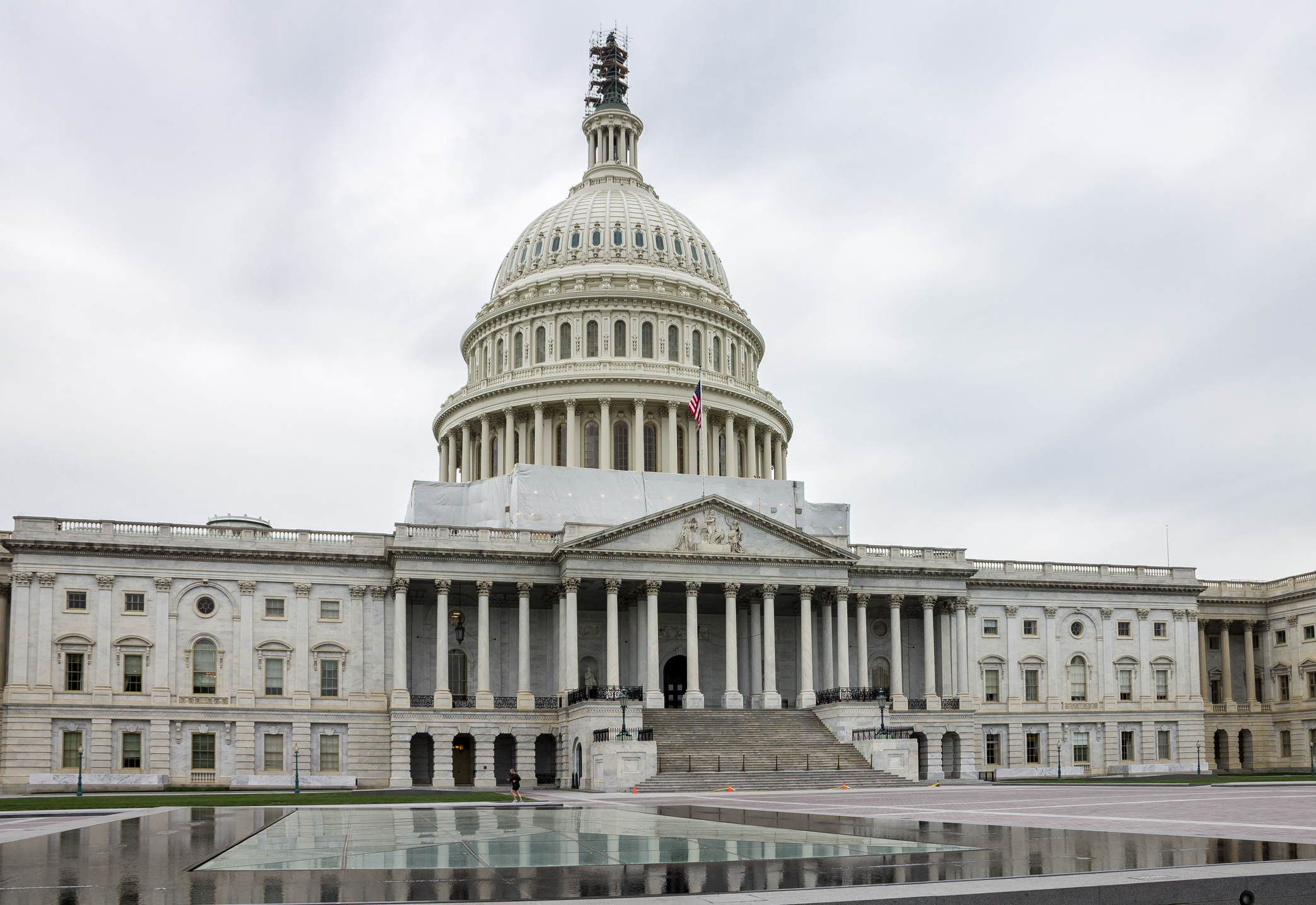 Many electric utilities are investing deeply into infrastructure and modernizing the power grid, but they also are putting their money big into politics.

Ten major utilities spent more than $250 million total on political expenditures over a five-year period beginning in 2011, according to a new report from the Investor Responsibility Research Center Institute (IRRCI) and the Sustainable Investments Institute (SRI).

Southern Co., by far, led the way with nearly $65 million in political spending from 2011 to 2015, nearly twice as much as second-place Duke Energy at $36 million, according to the report. American Electric Power, Exelon and Next Era filled out the rest of the top half of the 10 biggest contributors (see list at bottom of story), while natural gas pipeline firm ONEOK anchored the bottom of the list by only spending about $506,000.

The report, “The Top 25 U.S. Electric Utilities: Climate Change, Corporate Governance and Politics,” focused on a wide range of factors related to how power company leadership dealt with the issues of climate change and other regulatory policies. Some of the data on how specific utilities adapt to the call for more renewables is outdated and misses some moves made this year.

At the same time, the political chapter at the end of the report is fascinating to see who is spending what on whom. What we learned is that some of the utilities perceived to be resistant to some climate-change regulations—the Clean Power Plan, for instance—are allocating huge sums of money to politics. Southern, Duke, AEP and NextEra Energy are based in states–Georgia, North Carolina, Ohio and Florida, respectively—which are fighting the CPP and recently gained a stay from the U.S. Supreme Court.

At the same time, many of the big-spending utilities, politically speaking, are publicly embracing renewable forms of energy. Duke is adopting solar and microgrids to a larger degree, while NextEra has invested heavily in wind.

Nonetheless, the financial details of utility political spending are impressive. Southern spent at least $13 annually from 2011 to 2014 and another $8.6 million last year, according to the IRRCI-SRI report.  Pacific Gas & Electric, which connects thousands of rooftop solar customers monthly, spent $2.36 million on elections and federal lobbying last year.

The IRRCI-SRI report was primarily authored by independent consultant Sarah E. Murphy, who researches and writes about how environmental issues affect investment decisions. The report linked here did not include 2016 numbers, which obviously are not complete yet.

Another watchdog site, opensecrets.org, has kept tabs on political spending by corporations, their employees and families.

The website calculated that a political action committee called Southern Company Employees PAC, based in Atlanta, has spent about $172,825 so far this year on federal candidates. Nearly three-fourths of those are Republicans.

Duke Energy Corporation PAC has spent about $475,000 on federal candidates this year, according to IRRCI-SRI. The recipients include Republicans like U.S. Rep Kevin McCarthy of California, the House majority leader who was one of the top beneficiaries with $7,500. Most of the Duke donations were in the $2,000 to $1,000 range.

U.S. Rep. Steny Hoyer, the Democrat whip and former majority leader from Maryland, seems to be a popular beneficiary of some utilities. He received $7,500 from Southern, $6,000 from Duke and $10,000 from AEP. An Exelon related PAC also gave his campaign $5,000, according to opensecrets.org.