The condition and future of North America’s energy sector is the subject of constant and intense debate. Much of the attention focuses on ways to calibrate the changing blend of fossil fuels and renewables in our overall supply mix, as well as other supply-related issues.

But whatever that mix may be today or tomorrow, few people seem to know that the industry is separately and chronically burdened by major structural inefficiencies in its day-to-day operations. These market efficiency gaps are indirectly triggering unnecessarily high energy prices throughout many of North America’s most highly populated regions. At the same time, they’re cutting into investor profits.

But there’s good news: these inefficiencies can be repaired.

First, what are they?

Inefficiencies in energy infrastructure arise from sub-optimal asset management practices in our energy markets, impacting a wide array of assets from conventional fossil-fueled power plants, hydroelectric facilities, and nuclear plants; to large-scale wind and solar installations; to gas suppliers and other participants in the electric power industry.

Across much of the United States and Canada, these assets are geographically clustered into state-specific or multi-state “markets” known as independent system operators (ISOs) or regional transmission organizations (RTOs). With slight variations between them, these federally-established entities coordinate, control, and monitor operations of a region’s electrical power system. They administer their designated wholesale electricity markets and ensure grid reliability.

But frequently, owners of the individual, energy-generating assets situated within particular ISOs and RTOs systematically fail to maximize the value of their assets.

This failure carries two main consequences: first, owners fail to maximize their own profits. And second, end-users – i.e., businesses, institutions and individual consumers – pay more than they need to for energy.

One significant opportunity owner’s often miss is for energy-related business transactions that reach beyond the boundaries of their own ISO or RTO. They needlessly seal themselves off from neighboring grids.

Owners miss the opportunity to boost the effectiveness and profitability of their operations in three primary ways:

First, they fail to take advantage of differentials in energy prices between grids. Energy auctions occur continuously. The intervals between sale and transmission can be one day — or even, remarkably, as short as five minutes. Owners frequently bypass arbitrage opportunities to move power from low-priced points within their grids to higher-priced points in an adjacent grid.

This failure to scout out the best price for one’s product or service betrays basic market principles. It renders markets inefficient.

The second lapse involves the under-trading of “renewable energy credits” or RECs. Denominated in one megawatt-hour units, RECs serve as proof that energy has come from a validated renewable source, such as solar or wind power. Though they’re tradable, REC holders don’t commonly trade them between grids, a practice that’s entirely permissible and easily done if one knows the rules and market options.

The third example of systematic asset sub-optimization relates to inter-grid trades surrounding capacity. Among their many, often esoteric roles, the primary mission of an ISO and an RTO is to maintain system reliability. Consequently, every grid remains scrupulously aware of the precise “peak load” of demand that its vast population of end-users may place on its particular system each year. Peak demand almost always occurs on one of mid-summer’s hottest days.

Yet grids — along with their constituent asset owners — that find themselves running the risk of peak load deficits typically don’t engage in capacity-related trading with a neighboring ISO or RTO. They instead rely upon intra-grid adjustments.

So, you may ask, if these three errors are so egregious, what’s causing them in the first place?

There are two primary reasons:

First, lots of owners simply lack the in-house knowledge or bandwidth to recognize and seize upon these opportunities. Many are investment houses, private equity firms, and hedge funds that aren’t so focused on building out the short-term operational value of their assets. They may instead focus most of their attention on first buying and then selling a property, rather than maximizing its hour-by-hour operating profitability.

Therefore, capitalizing upon these three opportunities to enhance efficiency and project value is not something that facility managers – and the often-limited personnel available to them – are able to spend sufficient time on.

Happily, however, these challenges can be overcome. Expertise exists to tackle all three types of opportunities and rectify these market shortcomings. Owners can bring in knowledgeable consultants and energy managers who can capably advise them on how to boost efficiency and boost profitability in all three of these ways.

Everyone loses in an inefficient market. It’s time for owners of energy assets to take steps to address these lost opportunities. They’d reap the benefits — and so would vast numbers of North American energy users. 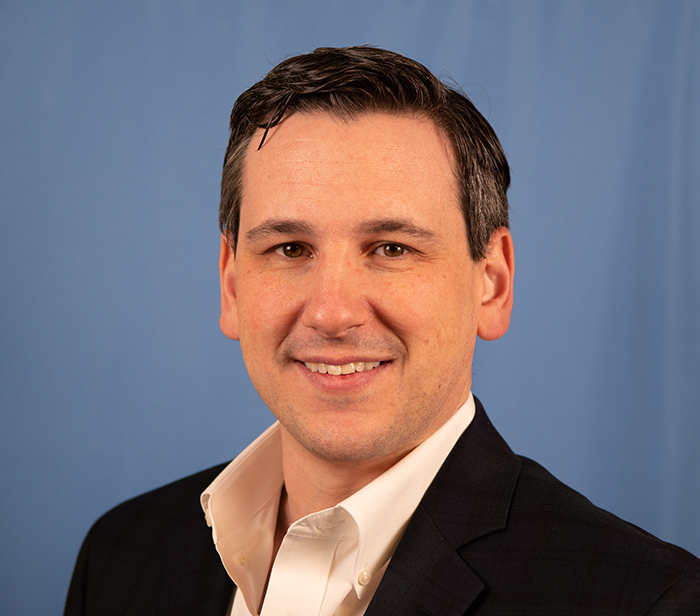 Tom DiCapua is the Managing Director of Asset Optimization and Business Development. In this role Tom is responsible for overseeing the day to day Power and Natural Gas activities related to Con Edison’s Competitive Energy Businesses’ Leased Asset and Energy Management lines of business. Since joining Con Edison Energy in 2008 Tom has overseen operations of energy management agreements and successfully developed new services tailored for individual clients and sought to coordinate the various capabilities of the Con Edison Competitive Energy Businesses to better suit the energy management needs of the marketplace. Tom continues to develop strategies to build robust, client centered services.

Prior to joining CEE in 2008, Tom worked at National Grid/KeySpan, first as Automation Engineer in their generating fleet and later as a lead Electric Trader for Keyspan’s Energy Transaction Services group. Tom has Bachelor of Science in Computer Science from Siena College and a Bachelor of Science in Mechanical Engineering from Rensselaer Polytechnic Institute.