More
Home Executive Insight “How did you get Your Start in the Grid?” Makes its Debut... 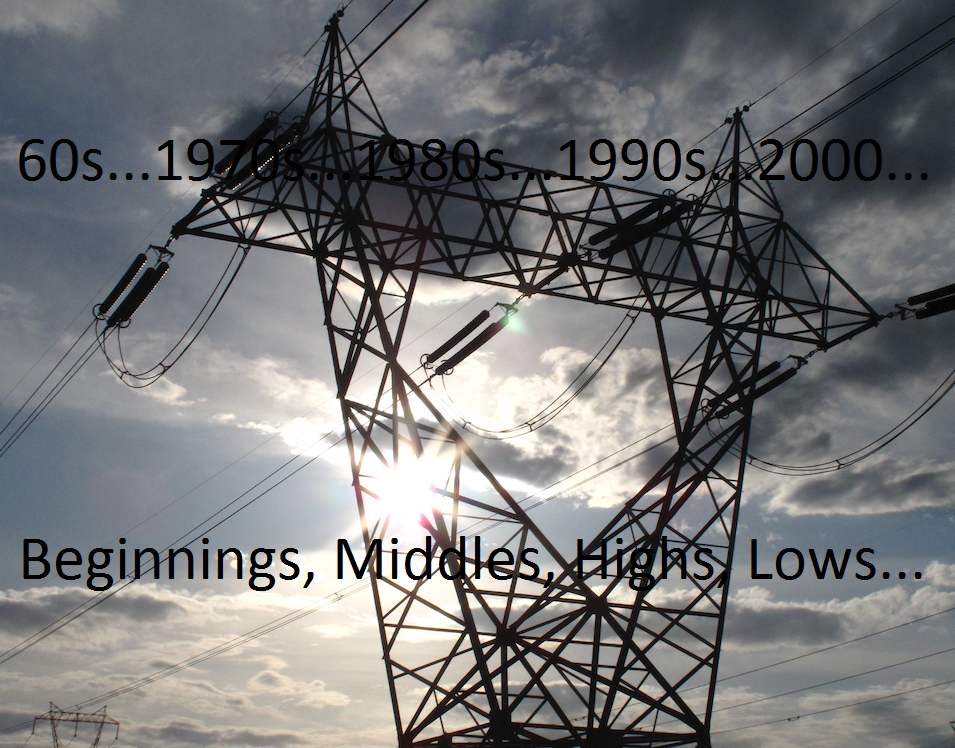 “How did you get Your Start in the Grid?” is a new feature of Electric Light & Power Executive Digest that will run intermittently (or until executives and engineers quit wanting to tell us how they got started in the business). The series begins with Greg Ferree, vice president of distribution in the transmission and distribution organization of Southern California Edison (SCE). 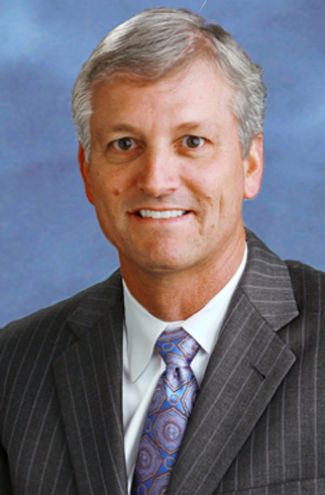 Q. How did you get your start in the power grid?

“I left junior college when I was 19 to join Southern California Edison as a meter reader. This wasn’t the position that I was most interested in, but it was a case of ‘one in the hand being better than two in the bush.’

“What I was really hoping to do is be hired as a groundman as that would be a natural progression to my goal of apprentice lineman and lineman.”

Q. What was the toughest part about that first job?

“I enjoyed reading meters for the most part. I am a social person and really appreciate working with people, so I’d say the most difficult thing was working by myself every day.”

Q. How did your career progress? Did you have an important mentor(s)?

“Of course my parents have been and continue to be amazing role models for me. I was fortunate enough to be able to observe my dad in his career as he worked for SCE. It became very clear to me that being genuine and caring for the people I work with is extraordinarily important and so easy.

“I got help while I was completing my mandatory six-month period as a meter reader. A distribution crew foremen invited me to come in early or stay late so he could prepare me to be a groundman. He spent hours with me making sure I was familiar with the materials, the tools, work practices and taught me how to tie the trade’s most commonly used knots.

“His help set me on my path to become a groundman, apprentice lineman and journeyman lineman. I became a foreman just after I turned 26 and was a service crew foreman and troubleman for five years. I’m somewhat of an adrenaline junkie. Responding to fires, vehicle accidents and the like allowed the adrenaline to flow and restoring service resulting from circuit interruptions allowed me to exercise troubleshooting capabilities in some very complex operating circumstances.

“After leaving the field, I became a supervisor. The vice president of power delivery was my self-assigned mentor and he changed the trajectory of my career. He told me that I had decent people skills and beneficial field experience but so do many others. He convinced me that I needed to earn a degree. Once I received my bachelor’s degree, he asked me which university I would attend to receive my master’s degree.”

Q. What was the biggest thing you learned?

“My family made sacrifices during the six years I was a full-time employee and a full-time student. Although we survived and thrived, my wife and I made certain that our twins completed their education before they began their careers.

“I also learned how much of an impact that a mentor can have on the career of those he or she mentors. For this reason, I dedicate considerable time mentoring high-potential people at SCE.”

Q. What attracted you to the business? What keeps you there?

“Growing up, I remember camping with my dad’s friends who were all his SCE co-workers. It was clear to me that the level of camaraderie that must have existed where they worked is what allowed these people to enjoy each other’s company so much. I also had an appreciation of the quality of life my family enjoyed as a result of fair compensation and steady employment. These were both factors in attracting me to the utility business and SCE specifically.

“There are two things that keep me in this business. I realize how vitally important what we in the utility industry do is for society. I know so many others at SCE understand this and are proud to provide a service that is so relied upon even if it’s sometimes taken for granted. Most importantly, it is the same people and friendships that initially attracted me to SCE that keep me here. In short, I love the people I work with, and I love what we do together.”

Q. If you had everything to do over, what would you do differently in that early part of your career?

“Because I mentioned that my wife and I were adamant that our kids earn their degrees before beginning their careers, you would think that I might wish I had done the same before I began working at SCE. However, I loved doing line work and I have a huge appreciation for the men and women who are skilled in their craft. Had I gone to college before beginning my career, I’m not sure I would have had the valuable field experience that I enjoyed so much and appreciate today. Looking back, I wouldn’t change anything.”

Q. What is your favorite hobby when you’re off the job?

“Away from work, I actually have many hobbies—hard to pick a favorite!  I’m fortunate that two of them—bicycling and woodworking—are intertwined with very important causes near and dear to me.

“This October will be the 10th year that the SCE Power Peddlers join 2,500 riders for a 100-mile ride from Irvine to San Diego. Our team typically consists of 30-50 riders and has raised more than $400,000 for the MS Society.  As for woodworking, I volunteer with Habitat for Humanity and serve on their board of directors.  I get to meet and work with amazing people building homes locally and in other countries.

“Add camping, waterskiing, and wine tasting to round out the list!”

Editor’s Note: If you are part of utility or grid-sector company who has someone with a story to tell and want to be part of the “How did you get Your Start in the Grid?” series, contact me at rwalton@pennwell.com.