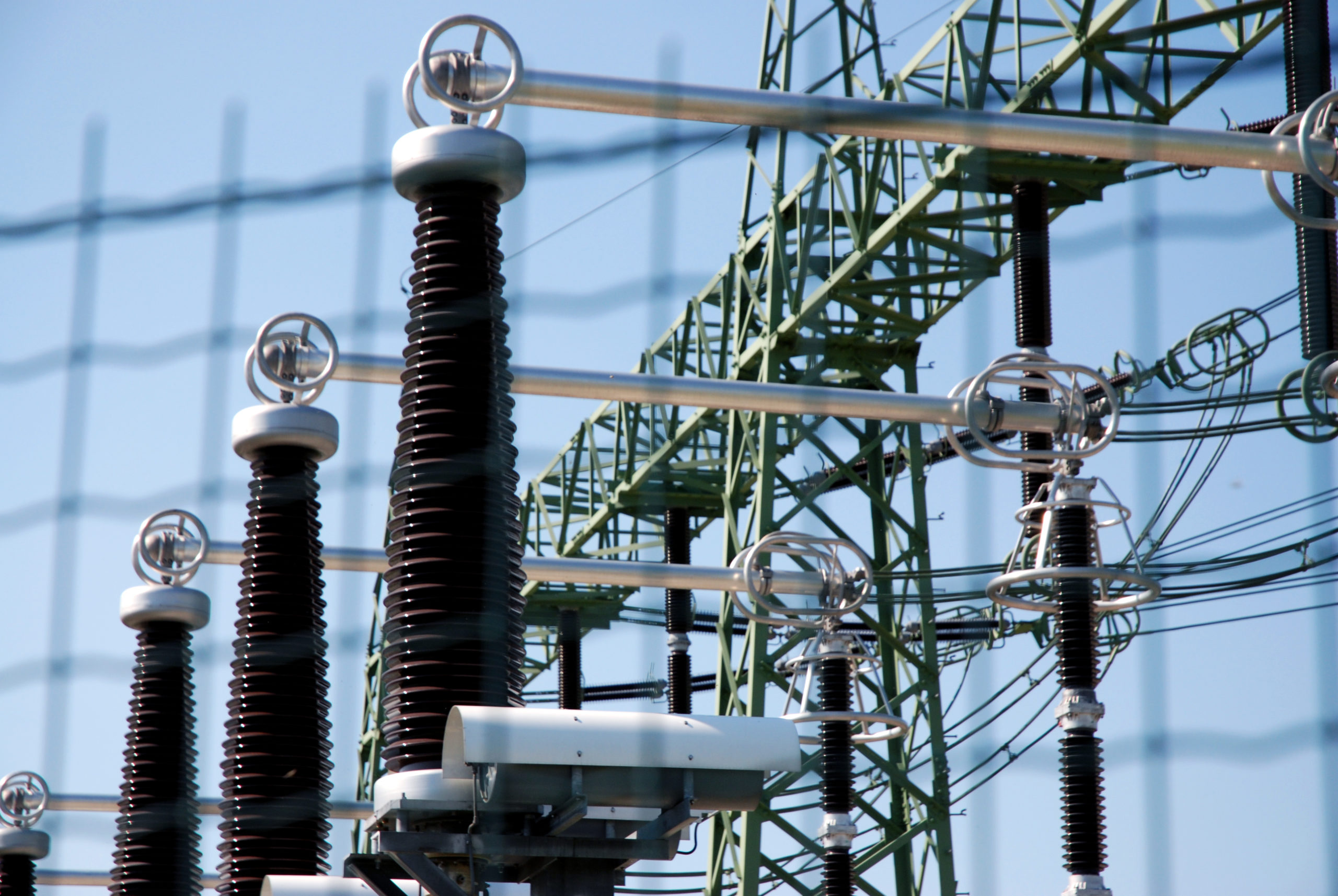 More than half of industry insiders who responded to Black & Veatch’s annual industry review already see distributed generation as a viable business opportunity for utilities now or at least within the next five  years.

Yet even more, or about 64 percent, believe that good old-fashioned reliability is very important to the industry’s future, and two-thirds see that issue as the key driver for transmission investments. The Black & Veatch report, “Strategic Directions: Electric Industry Report,” gained insight from 680 leaders connected to the sector.

“Utility leaders around the world recognize that solar energy, wind power, microgrids and distributed generation are prominent in the new discussion around resource efficiency, and customers are compelling their infrastructure providers toward sustainability,” Ed Walsh, president of Black & Veatch’s power business, said in a statement. “But some providers are expressing uncertainty about whether they can meet the expectations of an always-on, always-connected society that demands 100 percent up-time.”

Indeed, 35 percent responded that the best mix of generation types is the proportion of coal/gas/renewable/nuclear and hydro currently in place. In 2015, the United States generated about 4 trillion kWh of electricity, with coal and natural gas accounting for 33 percent each, nuclear 20 percent and hydro at 6 percent, with wind and solar combining for about 5.3 percent, according to the U.S. Energy Information Administration.

Nearly 20 percent of the industry leaders responded that the system would benefit if the mix of renewables was raised, according to Black & Veatch. Twenty-one percent answered that it was best if natural gas-fired generation was increased, while nearly 12 percent indicated more coal should be used.

A plurality of executive-level respondents, or 30.6 percent,  indicated that mass-based cap and trade programs were the most equitable or efficient greenhouse gas reduction programs for the power sector. A potential carbon tax was ranked second with 24.5 percent of respondents.

Solar photovoltaic projects was tops among distributed energy projects that providers were investigating or involved in doing. Solar PV attracted 71 percent of respondents, while energy efficiency and energy storage hit with 67 percent and 50 percent, respectively. Regulatory uncertainty was seen as the key challenge in connecting storage to the grid.