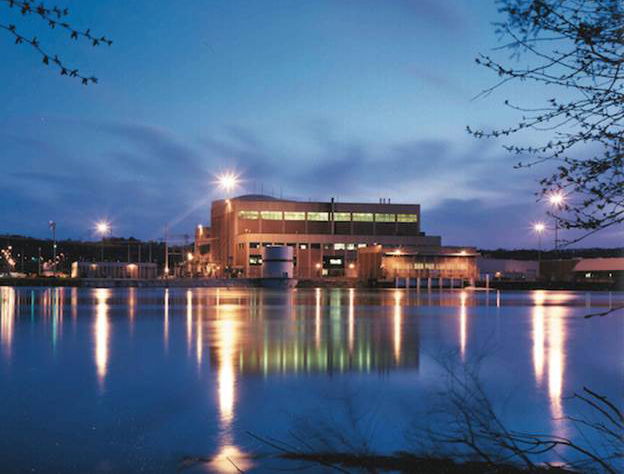 The plant operated for forty-three years and officially shut down October 24, 2016. It is located on 660 acres between Fort Calhoun and Blair, Nebraska adjacent to the Missouri River.

Construction of the single combustion pressurized water reactor (Fort Calhoun) began in 1966 and operations commenced August 9, 1973. The plant generated 484 megawatts of electricity and was the smallest rated capacity among all operating commercial nuclear power reactors in North America.

EnergySolutions recently completed the decommissioning of the SEFOR test reactor located outside Fayetteville, Arkansas and will finalize decommissioning projects of two other nuclear power plants located in Wisconsin and Illinois later this year.