The document lamented delays in the completion of the 745 MW Atucha II nuclear plant, which was contracted in 1980 and came online this year, according to Business News Americas. 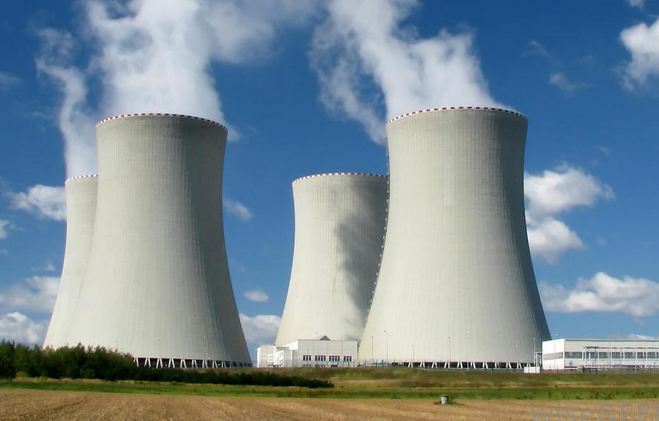 “This experience must not happen again,” the statement said, adding that the government commissioned the project without securing the necessary financing.

The ex-ministers called for a detailed and transparent analysis of the Atucha II process to prevent a repeat scenario.

The statement commended the 2004 decision by then-president Nàƒ©stor Kirchner to finish the power plant, but criticized his government’s handling of the project.

Kirchner’s administration said Atucha II would require a $700mn investment and be operational by 2010, the ministers said, noting that the project has since cost at least $3.2 billion.

The ministers’ statement coincided with a government announcement that Atucha II has reached 30 percent of its capacity.