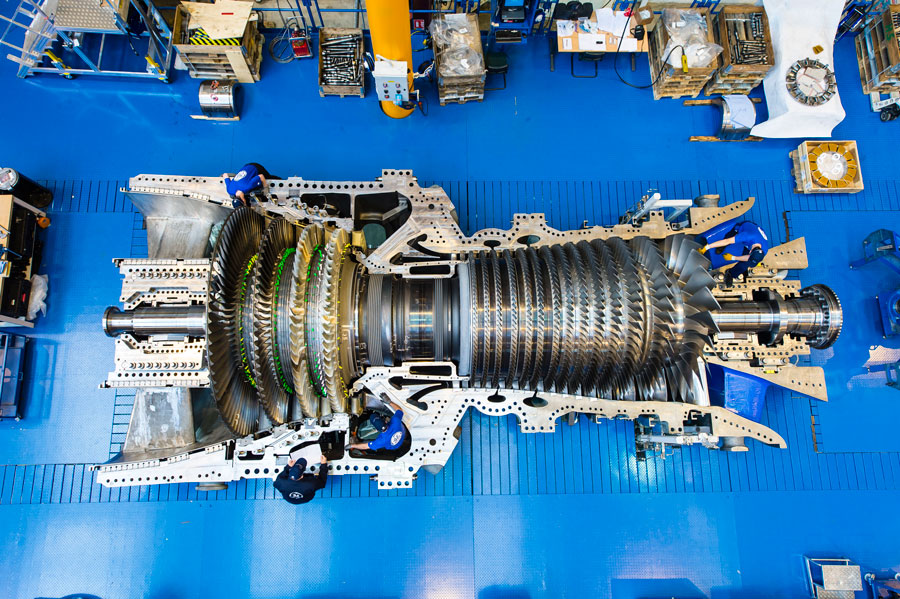 GE and Caithness Energy announced an exclusive agreement with the intent to pursue development of multiple new HA combined-cycle power plants in the United States.

The equipment package that GE will deliver as part of the agreement has a total value that could exceed $1 billion.

The package is configured to include up to six high-efficiency HA gas turbines, six steam turbines, six heat recovery steam generators and other equipment — known as the power island. The agreement is expected to be effective March 31, and the power plants are projected to be developed throughout 2017 and 2018.

“We’re thrilled to continue our longstanding relationship with GE and expand our fleet of HA power plants across the United States,” said Les Gelber, president, Caithness Energy. “We’re currently working to bring a new HA plant on line in Pennsylvania in 2018, and with this exclusive agreement Caithness will become the owner of the largest fleet of HA gas turbines — GE’s most efficient turbine — anywhere in the world.”

The HA gas turbines included in the agreement will be manufactured at GE’s Greenville, SC facility, and the steam turbines will be built at GE’s Schenectady, NY facility. In addition to the equipment, GE expects to provide multi-year service agreements for the continued maintenance and operation of each plant. GE expects to record the orders for the equipment and services over the next 24 months.

“GE’s HA and power island technology continue to be two of our greatest competitive advantages, winning business and delivering for our customers,” said Steve Bolze, president and CEO, GE Power. “Our strategic relationship with Caithness, a long-time partner, proves that the market continues to want more flexible and efficient technology that can help make power more affordable, reliable, accessible and sustainable.”

This agreement will add to Caithness’s growing fleet of HA gas turbines — bringing its total number to up to eight turbines. Two HA gas turbines are included in a new power plant being built by Caithness Energy and Moxie Energy in Salem Township in Luzerne County, Pennsylvania. The Caithness Moxie Freedom generation plant — a 1,029 MW facility — will tap natural gas from the Marcellus Formation. It will generate the equivalent electricity needed to power approximately 1 million American homes when the plant comes online in 2018.