More
Home Generation How Electric Cars and Solar Panels May Be Poised to Solve Energy... 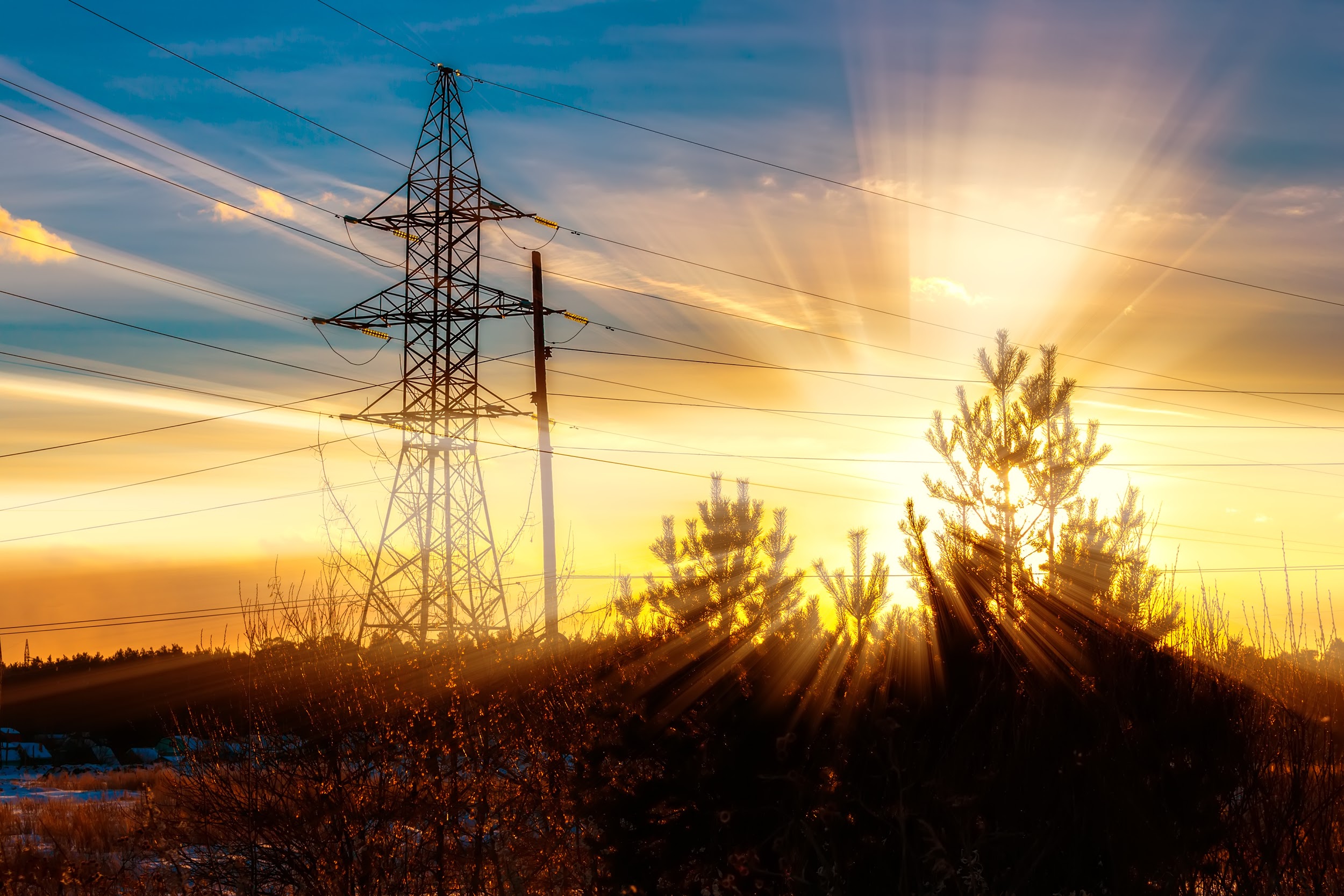 Give a man an electric car and he’ll drive for a day, but hand him a solar panel array to boot, and he could power his home for life.

This connection is the idea at work in many electric car drivers’ homes. At just one percent of the car market, they’re nearly seven times more likely to own solar panels.

The link between solar and electric vehicles makes sense, when you think about it: Most of these drivers got into electric vehicles, or EVs, because they were looking for a cleaner fuel solution in the first place. And that lead them down a natural path of thought: If electricity is greener than oil, how clean exactly is the electricity? But with a PV array powering their homes, they could guarantee the environmental impact of their vehicles. 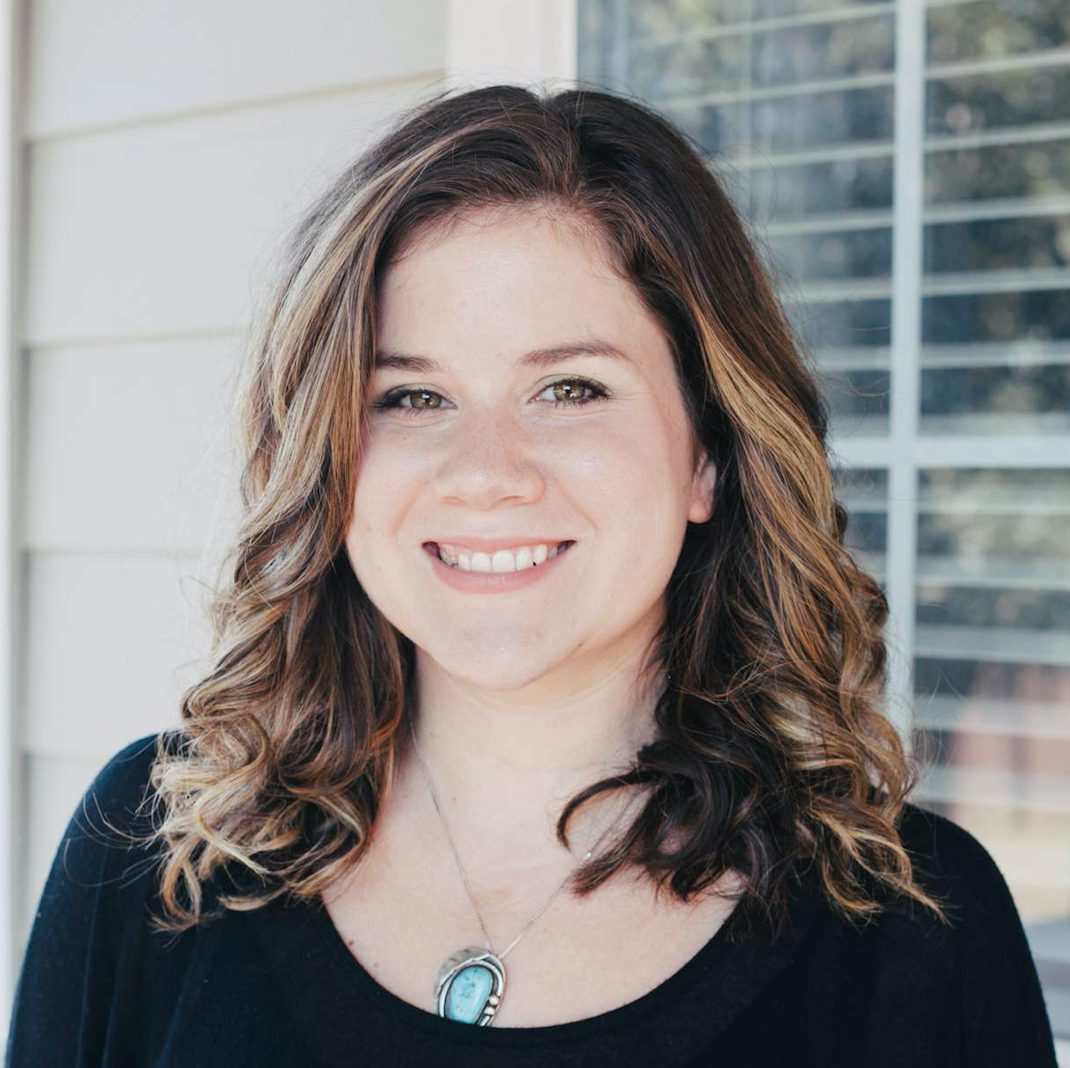 Current battery storage solutions just aren’t there yet for homes to be 100 percent solar-powered. Most off-grid homeowners have a story about the time the lights went out, and usually it involves switching on a diesel generator—not exactly what you’d call green. However, with more EV drivers opting for a home PV setup, it didn’t take long for them to realize that what they actually had was a solar battery attached to car; in essence, their own power plant.

Some are tempted to categorize EV drivers as a niche group—after all, combustible engines are still the norm, and electric vehicles are severely limited in terms of driving distance. But Tesla already consolidated the connection between home and electric car batteries when it announced its Powerwall systems—7 and 10 kwh batteries that are built for home solar storage, which were introduced as a way to extend the reach of Tesla’s partner company, SolarCity, a home panel provider. Media outlets and environmental professionals quickly made the leap between the two products—this new system was an energy “disruptor.” With a powerful battery and a decent solar setup, homeowners could bypass the grid entirely, shaking up the whole industry.

And while the EV market share might be negligible, the solar industry is on the rise—Tech Insider reports that the number of homes with solar panels has grown from a mere 30,000 residences in 2009 to an estimated 1 million homes by the middle of this year. Give each one of those households a way to store their own energy, and that could add up to a huge dent in the energy market.

And yet, intriguingly, we’ve heard that the Powerwall system isn’t even available for SolarCity panels—Bloomberg Business reports that Chairman Elon Musk says connecting the batteries isn’t currently financially sensible, largely because of net-metering programs that allow solar-generating residents to sell their electricity back for profit. That response is indicative of the tangled relationship between electricity providers and residents dabbling in new technology—while more efficient, sustainable technology will empower homeowners to increasingly dictate their own terms for energy. If utilities can effectively incentivize solar adopters, then it’s likely most won’t be tempted to go totally off-grid, at least according to Time Magazine. They predict a more moderate relationship between renewables, utilities, and customers, resulting in a high level of customized end-user options.

But are more choices really what consumers want? The process of selecting, purchasing, and installing a PV setup on a fixed budget already means navigating a labyrinth of decisions—from panel size and model to purchasing options like solar leasing and rebates. And it’s been shown that, rather than making our lives easier, the decision-making involved in new technology is leading to fatigue and burnout, which you can imagine might also affect a customer trying to weigh the pros and cons of various electricity models.

To that end, it seems that what utilities might be able to offer is familiarity and simplicity when it comes to designing a home’s energy system. By strategically partnering with solar providers, energy companies could offer an installation process that is virtually seamless in comparison to going off-grid.

Of course, that all won’t happen if utilities spend all their energy fighting the expansion of net-metering. The time to act is now—batteries are only going to get better and more efficient, and by that time, companies that don’t take action may be left in the cold.

About the Author: Bryn Huntpalmer is a mother of two young children living in Austin, Texas where she currently works as the content manager for home efficiency website modernize.com. In addition to regularly contributing to home remodeling and design websites around the web, her writing can be found on Lifehacker and About.com.