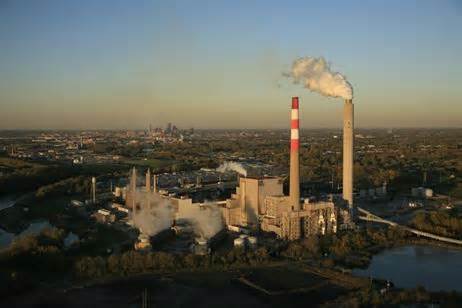 Indianapolis Power & Light Co., a unit of the AES Corp., won approval from the Indiana Utility Regulatory Commission (IURC) for its request for a certificate of public convenience and necessity to convert Unit No. 7 at the Harding Street Station from coal-fired to natural gas-fired.

The IURC ruled the conversion is reasonable and necessary to keep costs low for customers and ensure reliable electricity. IPL’s plans will reduce IPL’s dependence on coal from 79 percent in 2007 to 44 percent in 2017, making natural gas IPL’s largest fuel generation source.

IPL is also adding advanced battery-based energy storage to its fleet, which will enable more efficient dispatch of existing generating assets, and will support the ongoing integration of renewable power sources. Last year IPL received approval to convert Units 5 and 6 at the Harding Street plant from coal to natural gas.

IPL received approval to invest about $70 million to convert Harding Street Unit No. 7. Compliance with current and future federally mandated environmental regulations would continue to increase the cost of electricity for IPL customers.

As IPL continues to look at its customers’ long-term needs, the utility will remain focused on cleaner, more efficient and cost-effective generation options.