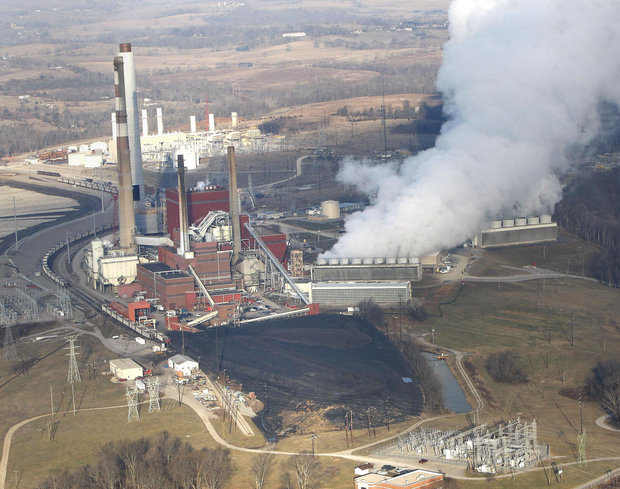 In making its decision, KU analyzed a number of alternatives for meeting the anticipated stricter EPA regulations, including the coal combustion residuals (CCR) rule, and the increased use of LED lighting and other energy efficiency measures.

Based on those factors, the company determined the least-cost solution for customers is to retire two older coal-fired units at the E.W. Brown Generating Station in February 2019.

They are the most expensive units in the company’s coal fleet to operate and maintain on a dollars-per-megawatt of generation basis and, given their age and relatively smaller size, it would not be financially prudent to invest millions of additional dollars to meet the CCR rule, according to KU.

“We are continually looking for opportunities to reduce costs for customers while maintaining a reliable supply of energy,” said Paul W. Thompson, LG&E and KU president and chief operating officer. “Retiring two of our oldest and most expensive coal-fired generating units, while also avoiding more costly environmental capital expenditures for compliance, benefits our customers.”

There are no employee separations as a result of this closure due to new projects and normal attrition. E.W. Brown, located in Harrodsburg, will continue to operate a 409-MW, coal-fired unit at the site. Brown generating station also continues to be home to Kentucky’s largest universal solar facility at 10 MW; a 33-MW hydroelectric facility; and seven natural gas-fired combustion turbines capable of producing up to 906 MW of energy, typically used at peak demand times.

“This is another example of how LG&E and KU are evolving to meet the ever-changing energy needs of our customers,” added Thompson.