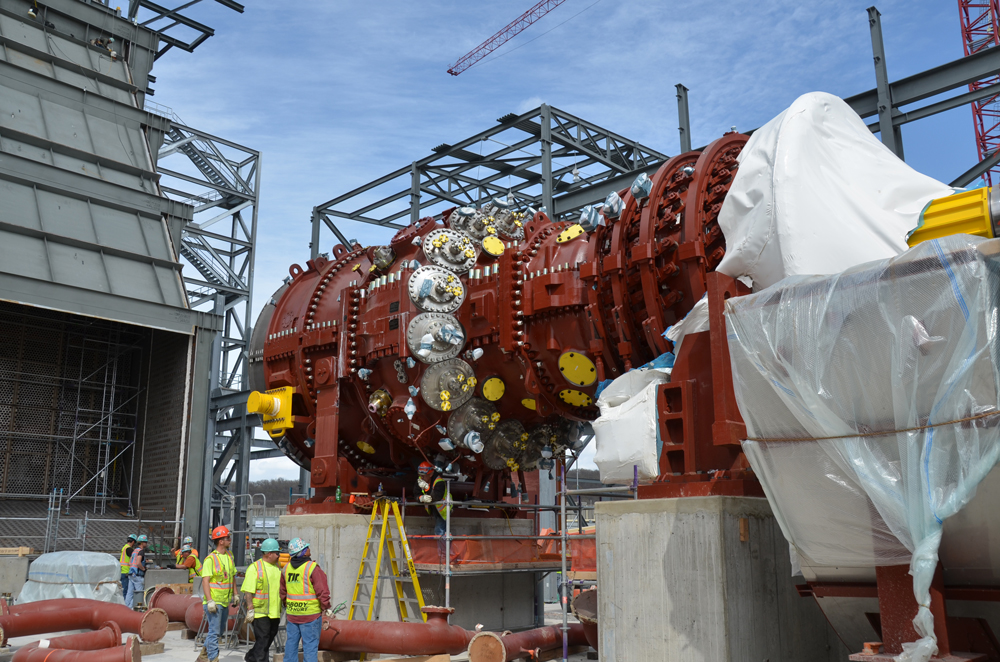 In total, MHPS has 21 J-series turbines in operation globally, 47 ordered and 85 technically selected, making it the most popular 300+ MW gas turbine in the industry.

The latest order from Iberdrola brings the total to six MHPS J-Class Gas Turbines and three steam turbines that the Spain-based energy company has ordered in just the past two years.  In total, the three M501J combined cycle power plants will provide 2.6 GW of generating capacity. The highly reliable and efficient MHPS J-Series turbines will produce the most affordable and environmentally friendly thermal power in Mexico.

“The J-series gas turbine is the most popular advanced class gas turbine in the world and in Mexico,” said Paul Browning, MHPS Americas President and CEO. “Iberdrola’s experience shows that we deliver on schedule, meet performance guarantees and provide 99+% reliable power.  Furthermore, recent bidding shows that MHPS’s proven J-class projects provide Mexico a lower cost of electricity than unproven technologies from other OEM’s.”

The new order for the 850 MW combined cycle power plant is part of Iberdrola’s strategic plan to supply electricity to the growing energy market in Mexico. The El Carmen turbines are scheduled to be delivered in 2018 and commercial operation is expected to commence in September 2019.

The MHPS fleet of G- and J-Series Advanced Class Gas Turbines recently achieved a major milestone by registering 4 million Actual Operating Hours (AOH) of service.  MHPS is the only OEM to offer long term product verification prior to commercialization.

In November 2016, Iberdrola SA presented MHPS with its prestigious Global Supplier of the Year Award at an event held just outside of Madrid, Spain. Additionally, Iberdrola Mexico presented MHPS with its Outstanding Service Provider Award at an event held in October 2016. The awards were in recognition of MHPS for its commitment, technological capabilities and world class service, helping Iberdrola to continue as the leading and most competitive independent power producer in Mexico.