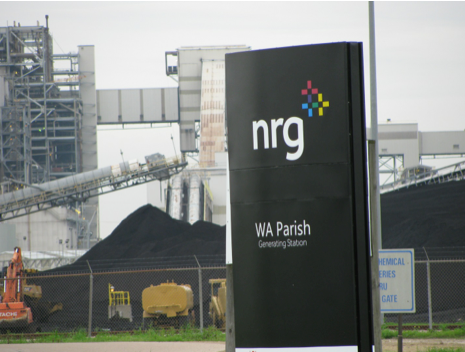 The system will capture CO2 from flue gas from an existing coal-fired power plant and will have a CO2 capture capacity of 4,776 metric tons per day (mtpd). The system is slated for completion in the fourth quarter of 2016.

MHI received the CO2 capture system order from Petra Nova CCS I LLC, a special purpose company of NRG and one of the companies implementing the project, through Mitsubishi Heavy Industries America Inc. (MHIA), a wholly owned subsidiary of MHI in the U.S.

The EOR project involves the separation and capture of CO2 from flue gas emitted from Unit 8 of NRG’s WA Parish generation station, a coal-fired power plant 60 kilometers southwest of Houston, and injection of the CO2 into nearby West Ranch oil field to boost crude oil production.

MHI’s CO2 capture technology is the KM CDR Process, which uses a proprietary KS-1 TM high-performance solvent for CO2 absorption and desorption that was jointly developed by MHI and the Kansai Electric Power Co. Inc. Compared with other CO2 capture technologies, the KM CDR Process uses significantly less energy. The process has been adopted in many CO2 capture plants in Japan and abroad, making MHI the leader in this industry.

In CO2 capture from coal-fired flue gas, which requires highly sophisticated technology because of impurities in the flue gas, MHI has conducted small-scale demonstration testing for CO2 capture from coal-fired flue gas at 10 mtpd since 2006 in cooperation with Electric Power Development Co. Ltd. and completed the verification of uninterrupted table operations. More recently, the 500 mtpd CO2 capture demonstration test for capturing and sequestering CO2 from emissions at a coal-fired power plant conducted jointly by MHI and Southern Co. Services Inc. was completed in December and achieved initial phase targets. Based on these results, MHI has been promoting its commercial applications.