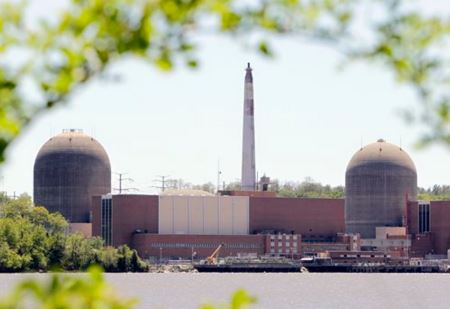 The 2,000 MW Indian Point Energy Center, located in New York’s Westchester County, will be completely closed by 2021, as reported by multiple media outlets.

N.Y. Gov. Andrew Cuomo, who is supportive of nuclear power plants elsewhere in the state, has long called for the deactivation of Indian Point, which is 30 miles from New York City.

The nuclear plant is responsible for generating about 25 percent of the power used in New York City and Westchester County. Potential options for making up this generation could include importing hydropower from across the border in Canada or from Upstate New York wind farms.

New Orleans based Entergy Corp. has been seeking a license renewal for Indian Point since 2007, with several N.Y. state officials refusing to grant permits. The original 40-year operating licenses for units 2 and 3 expired in September 2013 and December 2015, respectively.

New York State gets about 35 percent of its power from nuclear energy — more than the 20 percent national average.