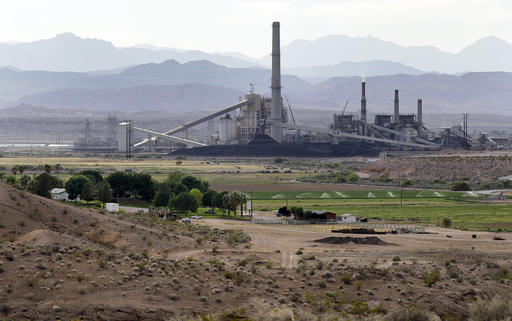 NV Energy announced that the fourth and final 257 MW unit of its coal-fired Reid Gardner Generating Station will no longer provide energy to the southern Nevada electric grid.

The full closure of the facility was completed nine months ahead of schedule and is a step in achieving a less carbon intense energy future consistent with the policy objectives of Nevada.

“We are proud to be moving our state toward a more balanced and less carbon intense generation portfolio through coal-generation retirement and renewable energy development while keeping prices low for our customers,” said Starla Lacy, Vice President of Environmental Services. “The renewable energy capacity NV Energy has secured for customers has seven times the capacity of the generating unit that was taken off the grid.”

NV Energy and Nevada saw a 44 percent reduction in carbon emissions from 2005 to 2015. Currently, NV Energy customers are served by more than 1,900 MW of renewable resources in Nevada including 19 geothermal energy resources, 14 solar energy facilities, six hydro plants, one large wind farm and a variety of biomass, methane and other renewable energy projects.

In 2013, NV Energy, along with other stakeholders, supported legislation that retires or eliminates 812 MW of coal-fueled generation serving southern Nevada by 2019 and replaces that capacity with renewable energy and natural gas resources. NV Energy retired Reid Gardner’s first three 100 MW coal-fired units at the end of 2014. The company will eliminate its generation from the coal-fired Navajo Generating Station by December 2019.

Nearly 40 employees currently work at the plant, and no jobs will be lost due to the closure of the facility. A number of these employees will go to work at other NV Energy facilities and the rest will remain at Reid Gardner to support the ongoing decommissioning, plant dismantlement and environmental remediation efforts.