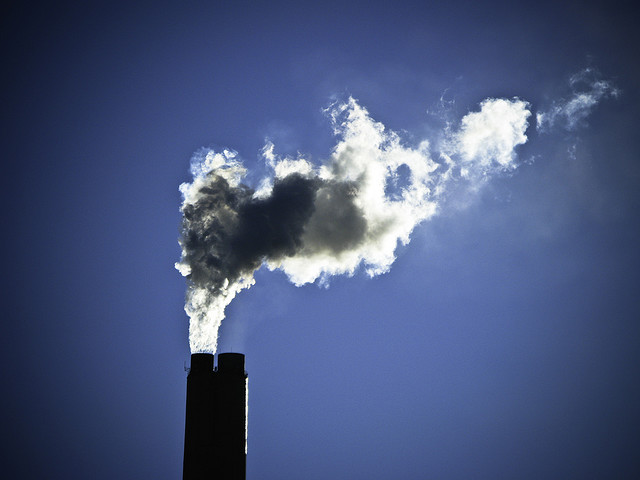 In a renewed sign that energy companies are progressing beyond whipsawing U.S. government policy on environmental issues, three major oil companies are pushing for a reversal of the Trump Administration’s rollback on methane emissions from natural gas operations.

Royal Dutch Shell announced it wants a future Biden Administration to reverse the Trump rollback on methane, according to a new story by Bloomberg. Meanwhile, ConocoPhillips and Occidental Petroleum also have revealed plans to target net-zero green greenhouse emissions in the not-too-distant future.

This follows moves by most of the major U.S. utilities to reach net-zero carbon emissions by 2050. More than a dozen states also have announced net-zero goals in the same time frame.

These reduction plans are coming despite extreme presidential responses to emissions goals in the power sector. Obama’s Clean Power Plan was a direct response to less stringent Bush Administration rules, while Trump’s EPA gutted the CPP in favor of its own Advanced Clean Energy goals.

In other words, energy businesses are going their own road when it comes to future environmental goals, not waiting for the government to lead the way.

“Some of the regulatory rollbacks that we’ve seen under the current administration haven’t actually benefited our industry,” Shell U.S. President Gretchen Watkins said Tuesday on a webcast hosted by the Greater Houston Partnership, according to the Bloomberg story.

Utilities which have announced 2050 net-zero goals in the U.S. include Entergy, Duke, Dominion, Xcel, Southern, FirstEnergy, WEC, Ameren and Vistra, among others. These companies serve tens of millions of customers nationwide.

Exelon Corp., one of the biggest U.S. utility holding companies, has not set a 2050 timetable but already is committing to immediate carbon-reduction efforts, thanks in large part of its significant nuclear power portfolio. Its carbon emissions fell 8 percent last year and Exelon is seeking a robust 15 percent decrease by 2022, according to reports.

Ameren’s Gwen Mizell, vice president of sustainability and electrification, highlighted her company’s 2050 path Monday in the first session of the November POWERGEN+ Plus series.

(Rod Walton is content director for Power Engineering, the POWERGEN+ virtual series and POWERGEN International. He can be reached at 918-831-9177).