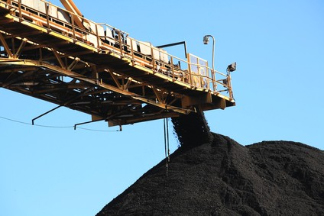 Ontario has become the first jurisdiction in North America to cut out electric power generation from coal-fired power plants.

The last coal-fired site in Ontario, the Thunder Bay Generating Station, will be converted to a biomass facility.

In 2013, Ontario introduced the Ending Coal for Cleaner Air Act to ensure coal-fired power production would not happen in the province, according to the Ontario Ministry of Energy.

To keep up with the power demand, Ontario has used a mix of emission-free generation sources such as wind, solar, nuclear and hydropower, along with lower-emission electricity sources like natural gas and biomass.

The ministry said that the commitment to close all of its coal plants before the end of 2014 has been met.