Thomas N. Mitchell, 60, has been elected to the FirstEnergy board of directors. Mitchell is a nuclear industry veteran with 38 years of experience, including leadership positions at key industry groups including the World Association of Nuclear Operators, the Institute of Nuclear Power Operations, the Nuclear Energy Institute and the Electric Power Research Institute.

“Tom is a well-respected leader in the nuclear industry,” said George M. Smart, chairman of FirstEnergy’s board of directors. “We believe his experience leading business transformations and strategy development at large organizations, together with his deep knowledge of energy issues, governance, research and implementation, will benefit FirstEnergy and its shareholders.” 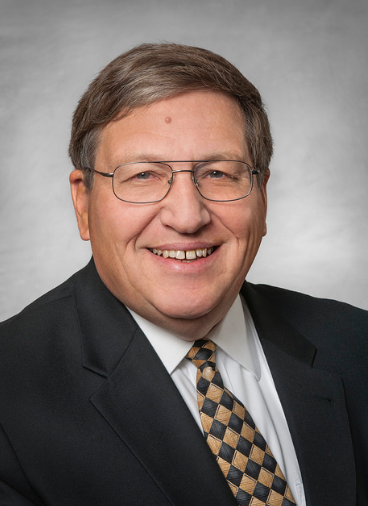 From 1982 until 2001 he worked at INPO, including 11 years on assignment at the Peach Bottom Atomic Power Station in Delta, Pa., where he rose to site vice president. Mitchell was then named INPO’s vice president, assistance and international programs, from 1998 to 2001.

Mitchell was involved with WANO from 2009 until 2015, serving as chairman of the Atlanta Centre Regional Governing Board and member of World Governing Body; chair of the governance and nominating committee; and chair of the high-level commission, post-Fukushima recommendations. In addition, he served as WANO’s deputy director of Atlanta Centre from 2000 to 2001. He was a director at NEI from 2013 to 2015, and at EPRI from 2012 to 2015, where he was a leadership and compensation committee member.

From 2011 to 2015 he was a director of Plug’n Drive, a Canadian non-profit focused on electric vehicle implementation strategies.

A United States Navy veteran, Mitchell served as a lieutenant in the area of naval reactors.

He received an undergraduate degree in engineering from Cornell University; a Master of Science degree in mechanical engineering from George Washington University; and an LL.D. – an honorary doctorate degree – from the University of Ontario Institute of Technology. He also attended the Bettis Reactor Engineering School offered by Westinghouse Electric Company, and completed the Public Utility Executive Program at the University of Michigan and the Institute of Corporate Directors Course at Rotman School of Business.

In October 2015 Mitchell received the WANO Nuclear Excellence Award for lifetime contributions to the industry.

The election of Mitchell brings the size of FirstEnergy’s Board to 14 members.