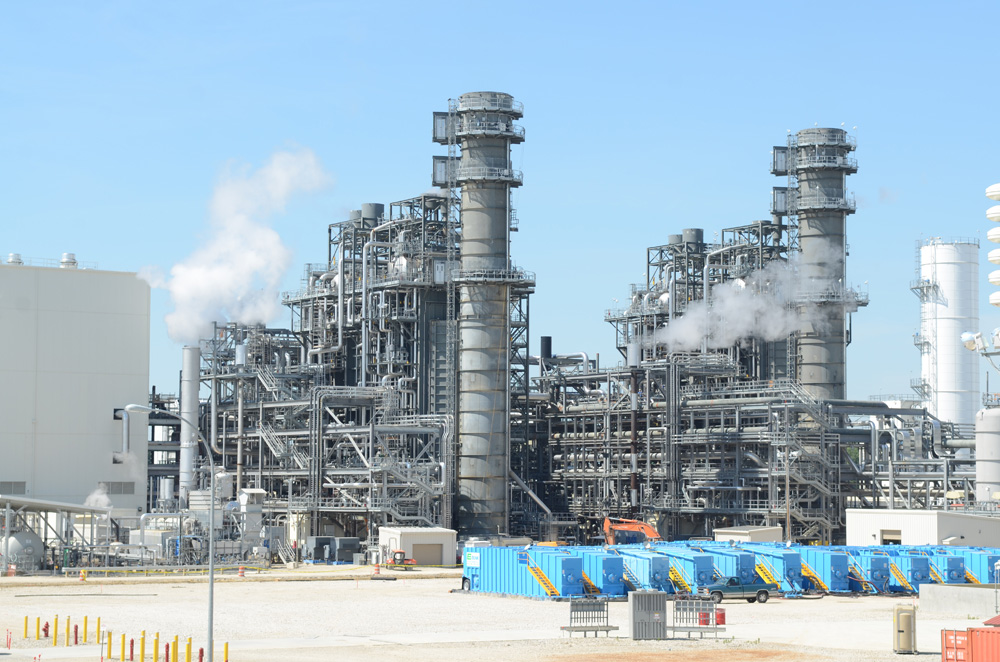 Hummel Station was developed by Panda Power Funds and Sunbury Generation LP, in a joint venture. The project was financed at the end of October 2015.

When Hummel Station comes online in early 2018, the plant will supply major power markets, including Philadelphia and New York. The project is expected to create hundreds of jobs, power about 1 million homes, decrease emissions of SO2 and NOx by more than 90 percent, and use 97 percent less cooling water than the retired, coal-fired power plant.

Siemens Energy will provide the power island package and Bechtel Power Corp. will serve as the engineering, procurement, construction contractor for the more than 1,100 MW Hummel Station. The generating station will interconnect to pipelines with access to the Marcellus Shale gas formation.

TRC has been providing environmental consulting services to Sunbury Generation LP since 2006, having secured permits and approvals for a voluntary pollution control project at its now-retired, coal-fired power plant.

In 2011, TRC began providing air and water permitting services in support of the coal-to-natural gas power conversion project. TRC secured one of the most critical pre-construction permits, the necessary air plan approval, by preparing the air emissions calculations and air permit application and participating in regulatory outreach with the Pennsylvania Department of Environmental Protection.