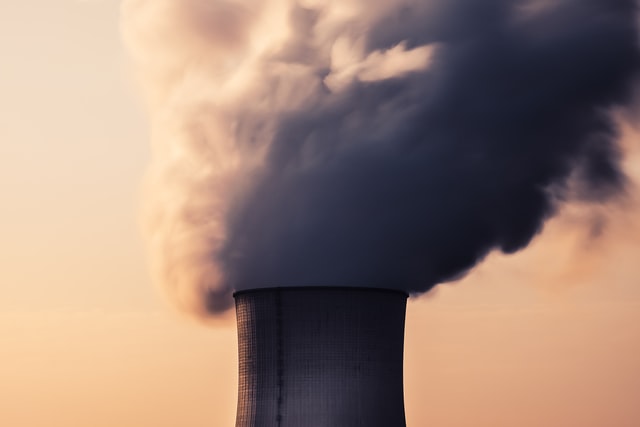 A nuclear power plant in the oil-rich United Arab Emirates has been connected to the country’s power grid, authorities said Wednesday.

The Barakah nuclear power plant in the Emirates’ far western desert near the border with Saudi Arabia began sending out electricity, according the state-run WAM news agency.

WAM published a photograph of employees working inside of the plant’s control room.

Authorities have not granted international journalists access to the plant for several years despite repeated requests. Officials from the International Atomic Energy Agency and other regulatory bodies have seen the site.

On July 31, the plant’s first reactor reached what scientists called its “first criticality.” That’s when the nuclear chain reaction within the reactor is self-sustaining.

Plans call for four reactors to be operating at Barakah, which authorities say will provide some 25% of all energy needs in this OPEC-member nation.

The U.S. has praised the UAE’s nuclear program for agreeing never to acquire enrichment or reprocessing capabilities, which prevents it from being able to make weapons-grade uranium. The U.S. says that’s a model agreement for other countries seeking nuclear power while also encouraging the nonproliferation of nuclear weapons.