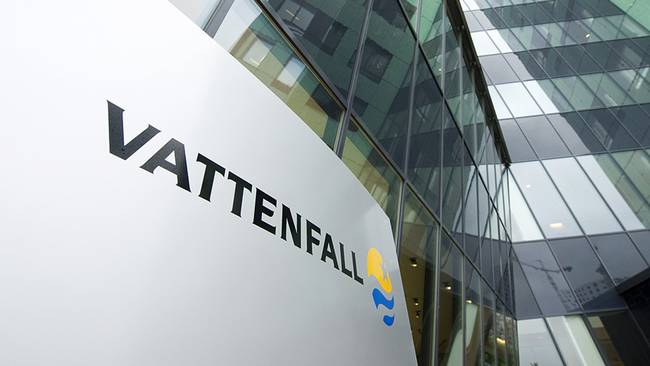 Danish district heating company Fjernvarme Fyn will purchase Fyn Power Station including a waste incineration plant for an enterprise value of 1.1 billion Danish kronor, about $180 million. The sales price consists of $98.5 million in cash consideration and takeover of decommissioning obligations and environmental liabilities. The transaction is expected to be completed by January 1, 2015.

Vattenfall is the largest owner and producer of onshore wind power in Denmark and we continuously work on our strategic goal to transform the production portfolio away from CO2-emitting production into renewable production.

Denmark remains a core market for wind production for Vattenfall, having currently 263 wind turbines in 37 wind farms. In addition Vattenfall has research & development a trading unit and a transit harbor in Denmark.