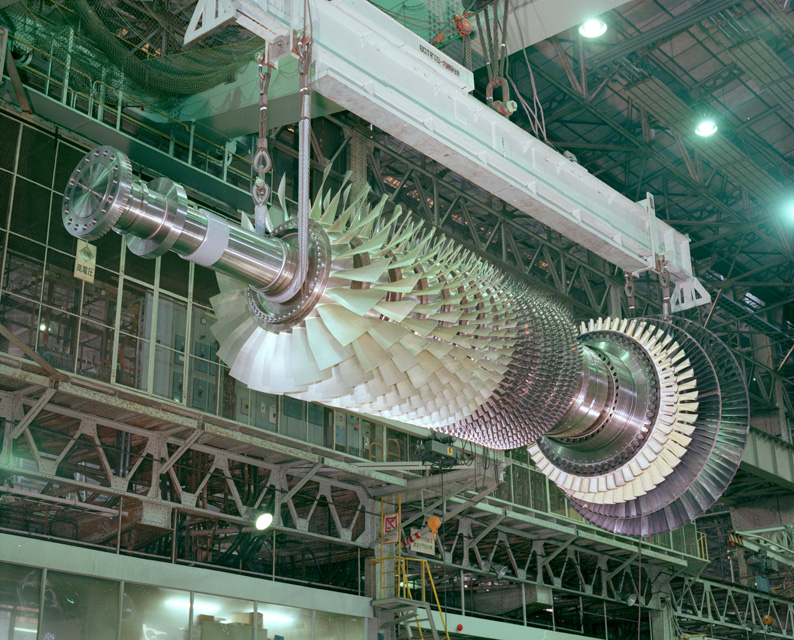 The three gas turbines will be manufactured and assembled at MHPSA’s Savannah Machinery Works (Savannah, Georgia) to support a project completion date of year-end 2018.

Warren County has already achieved commercial operation and Brunswick County will follow in 2016. All three sites are covered by an MHPSA long-term maintenance agreement to provide parts, repairs and maintenance services plus remote monitoring of vital operating data.

The M501J is the most efficient large frame gas turbine in commercial operation with 17 turbines accumulating over 126,000 operating hours for six different owners. Worldwide, there are contracts for 36 Mitsubishi Hitachi Power Systems J class gas turbines, including 6 in North America.

The M501J resulted from the pioneering efforts of Mitsubishi Hitachi Power Systems in development of market leading, highly efficient gas turbine technology accumulated from 20 years of analysis, test and operation of 60 Hz gas turbines over 250MW. Mitsubishi Hitachi Power Systems leads all other OEMs in this class of turbine, with 116 units either in operation or under contract.

GTCC power stations use gas and steam turbines in combination to generate electricity in two stages; electric power from the gas turbine and then using high-temperature exhaust gas from the gas turbine to produce the steam to drive the steam turbine. This configuration enables GTCC power plants to achieve a higher thermal efficiency, which in turn reduces fuel consumption and lowers emissions.