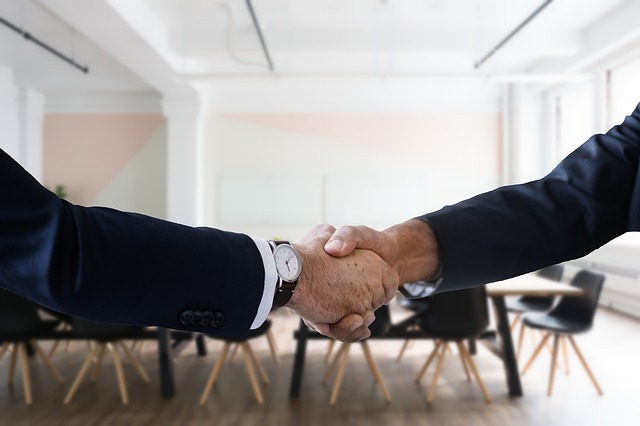 “Don brings nearly 35 years of experience across all facets of power generation and operations with a proven track record of improving operational performance and teamwork,” said Jeff Lyash, TVA president and chief executive officer. “His background, skill sets and leadership approach will be a great addition to our team.”

As Moul and Skaggs transition chief operating officer duties, Skaggs will serve as executive vice president and advisor to the CEO until his retirement from TVA in January 2022.

Most recently, Moul has served as executive vice president and chief nuclear officer at NextEra Energy. From 2004 to 2019, he served in a variety of leadership roles at FirstEnergy Corporation, including leading the nuclear and fossil generation, transmission and distribution, commodity operations and environmental compliance functions.

Moul holds a Bachelor of Science degree in Nuclear Engineering from Penn State and a Master of Business Administration from the University of Notre Dame.

TVA also announced that John Thomas has been named executive vice president, chief financial and strategy officer, which recognizes his leadership in building out TVA’s strategy and leading TVA’s innovation and technology advancement initiatives. Thomas has served as the organization’s chief financial officer since February 2012.