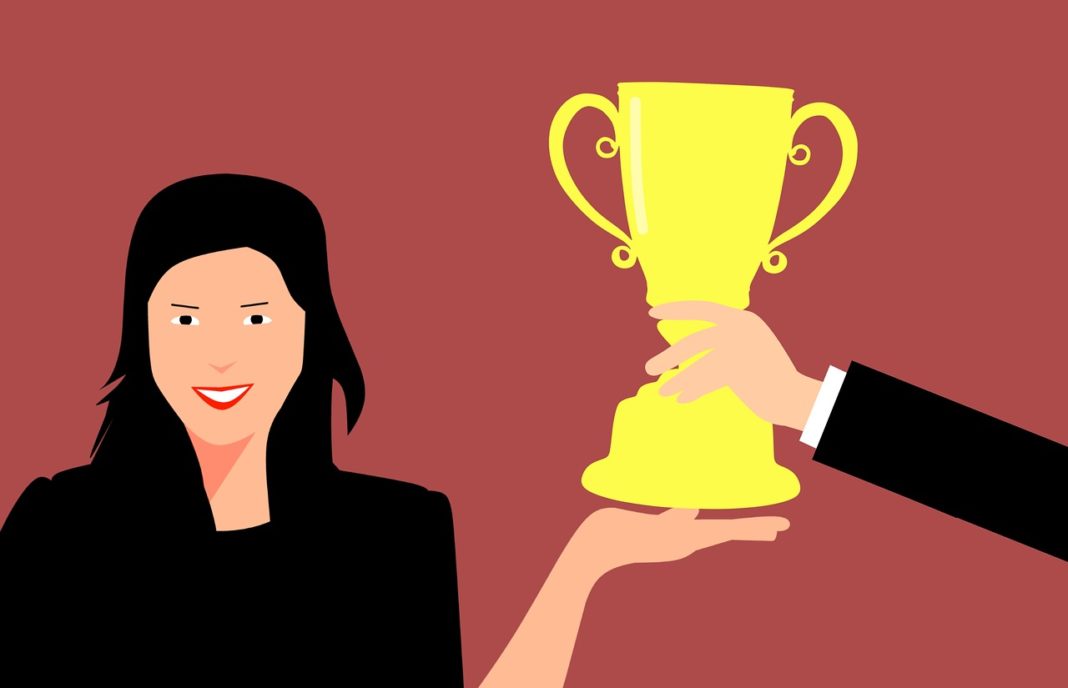 Currey received the award for a programming solution that checks electrical drawings with 100 percent accuracy to eliminate errors and rework. In under a minute, the program can evaluate thousands of wires contained in switch house panels – previously reviewed one at a time. The estimated cost savings for TVA is several million dollars. Her work helps TVA deliver 99.999 percent power reliability as it has for the last 20 consecutive years.

“TVA is built on the work of dedicated employees, and each year, we have the distinct pleasure of recognizing an individual who exemplifies excellence in the engineering field and commitment to TVA’s mission of service,” said TVA President and CEO Jeff Lyash. “Noelle’s innovation is helping TVA to continue to generate low-cost, reliable, clean energy – a key factor when companies choose to relocate or expand in our region.”

Each day, Currey makes sure TVA’s transmission power supply projects are completed on-time and on-budget in order to keep TVA power rates some of the lowest in the nation.

The award is TVA’s highest honor for an engineer and named for O.J. “Ike” Zeringue, a former TVA president and chief operating officer, and chief nuclear officer.

Currey is also one of the finalists for the Federal Engineer of the Year Award, which will be presented Feb. 14 in Washington, D.C.

Currey is a graduate of the University of Tennessee-Chattanooga with a bachelor’s degree in electrical engineering. Currey earned her Masters and Ph.D. in mechanical engineering from Georgia Institute of Technology.

Clarion Energy’s North American Power and Energy Series, which features HYDROVISION International, POWERGEN International, and DISTRIBUTECH International, all include networking events designed to encourage and celebrate Diversity and Inclusion in the energy industry. Learn more about each event by clicking on its name.