A massive drone-based blade inspection on 1250 wind turbines in Scandinavia is to be carried out in less than 12 weeks.

The mass inspection across Sweden and Finland has been initiated by Vestas on its own turbines and will be undertaken by collaboration between Swiss solutions company Sulzer Schmid and inspection firm WKA. 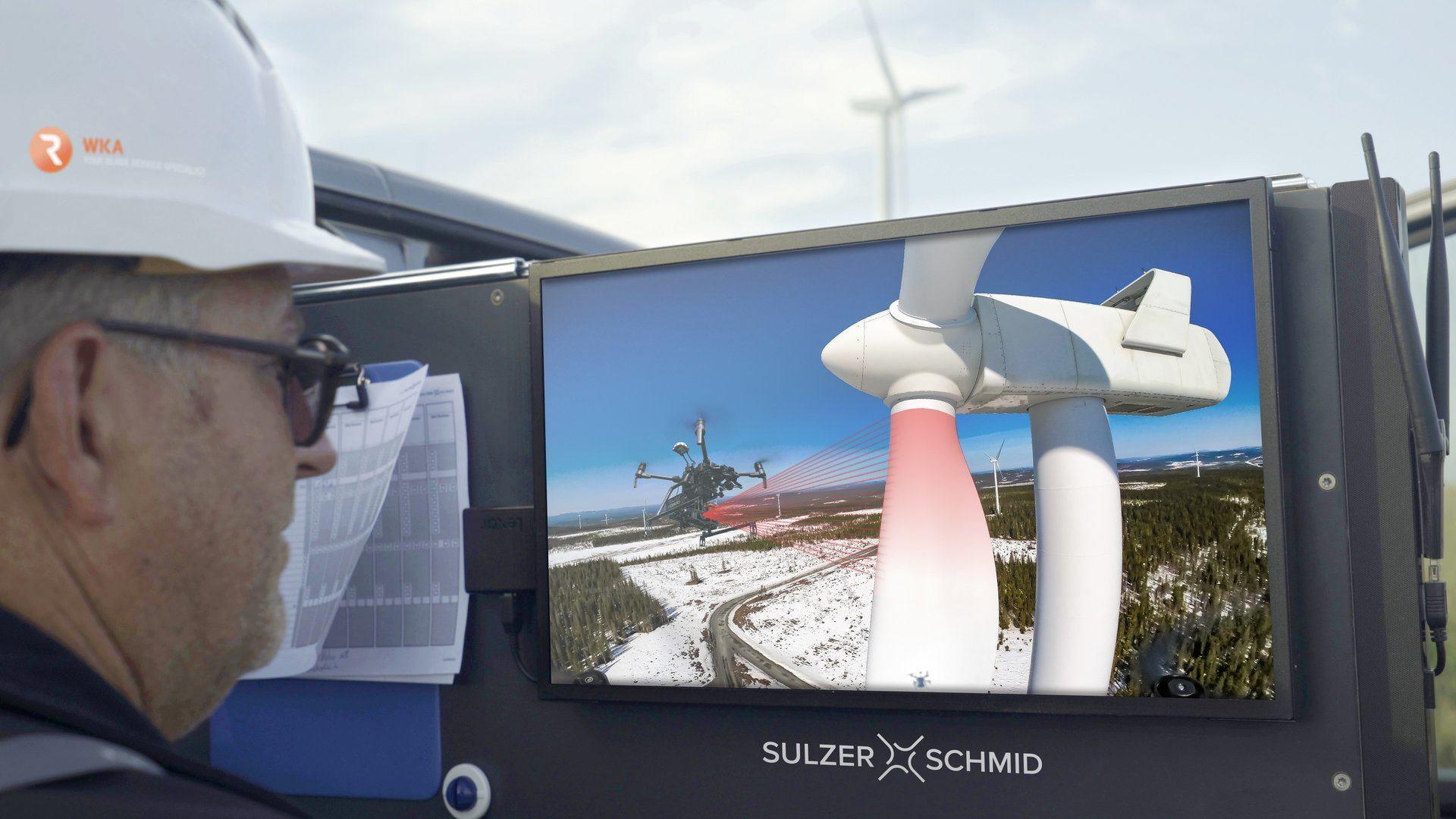 Vestas said that “time is of the essence” for the project: the blades of the 1250 turbines must be inspected by the end of June, in time for the beginning of the repair work season that traditionally takes place during the less windy summer months. This meant that a drone-based solution was the only option for such a tight timeframe.

“We are convinced that drone-based inspection will become the new standard in the wind industry,” said Jàƒ¶ns Sjàƒ¶stedt of Vestas Northern & Central Europe.

HD images captured by the drones will be analysed aided by artificial intelligence software and detailed automated reports will be are generated.