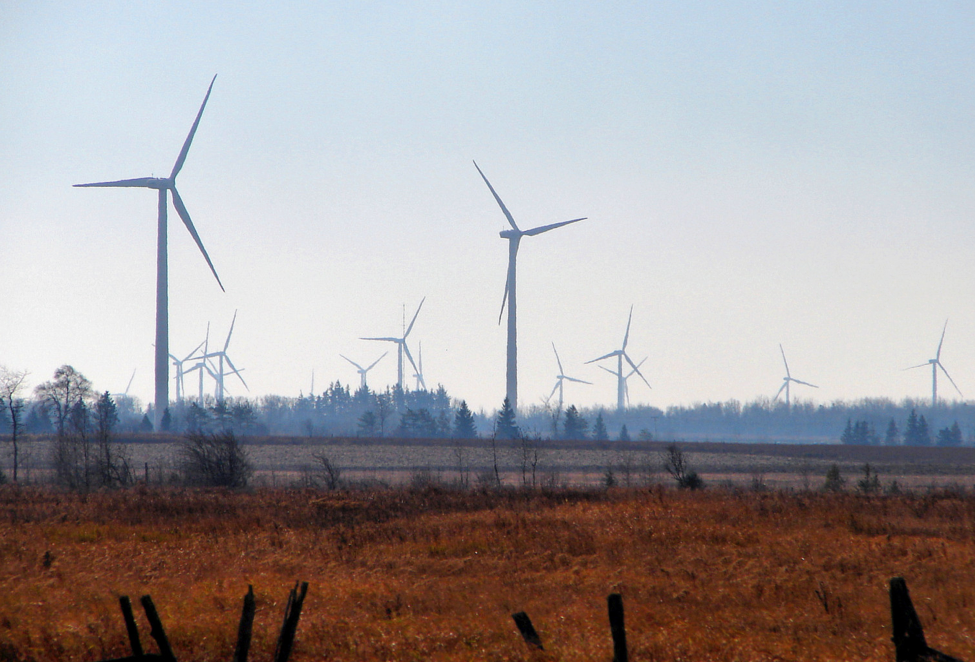 EDF Renewables has entered into a partnership with Canda and the Blood Tribe to secure a long-term deal for a planned wind farm in Alberta.

EDF signed a 20-year support agreement with the Alberta Electricity System Operator for the 201.6-MW Cypress Wind project. Construction on Cypress Wind is scheduled to begin in 2020 with completion expected a year later.

Once operational, the 11,400-acre wind farm near Medicine Hat will generate enough power for 100,000 average Alberta homes. Cypress Wind is within the traditional territory of the Blood Tribe.

“EDF Renewables is honored to partner with the Blood Tribe and support their tradition of turning innovative economic development strategies into sustainable businesses like the Cypress Wind Project,” David Warner, development manager for EDF Renewables Canada, said in a statement. “In the past year, the Cypress Wind Project team engaged with community members, local government officials and local businesses to make sure that the final design was socially, environmentally and economically sustainable. Our goal is to minimize potential impacts to the environment, local stakeholders and Indigenous communities and to bring important economic opportunities to the Blood Tribe and Alberta businesses.”

The Blood Tribe, sometimes known as Kainai Nation, is a First Nations government based in southern Alberta. The tribe has been instrumental in developing numerous energy projects, including wind and solar, over past decades.

“Our Reserve is Canada’s largest and these unique and diverse lands and associated natural resources have historically attracted many Alberta industries,: Chief Roy Fox of the Blood Tribe said. “The wind and solar resources over the Blood Tribe Traditional and Ancestral Lands are similarly attractive to the renewable energy industry and it is time we participated actively in their development instead of watching from the sidelines.”

Indigena Capital, LP, an investment firm specializing in partnering exclusively with Tribal Nations in the U.S. and First Nations, Inuit and Màƒ©tis peoples in Canada, acted as the technical, transaction, and financial partner to the Blood Tribe.

EDF Renewables, Canada, has 1,600 MW in wind and solar power in service or under construction. Another 4,200 MW is under development within the country.

The Blood Tribe has the largest reserve in Canada, encompassing nearly 560 square miles, with more than 13,000 members both on and off-reserve.