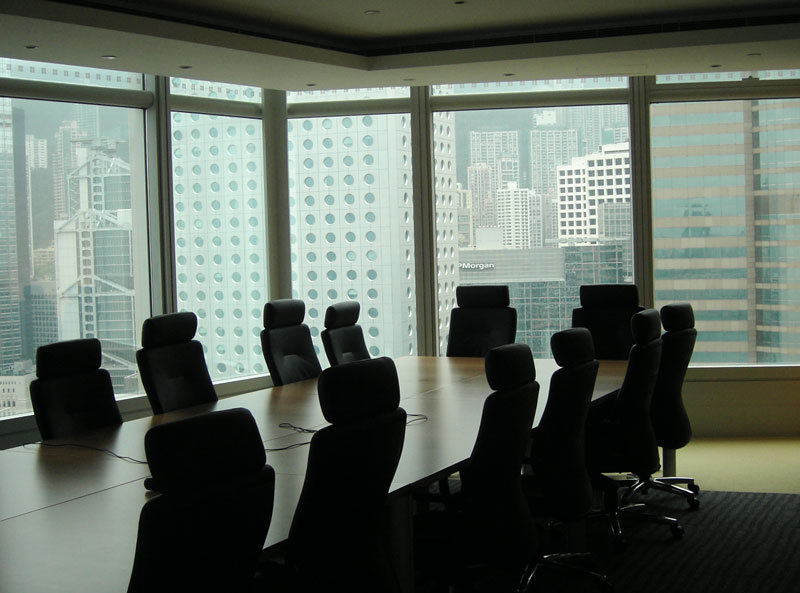 The owner of a Maine utility that serves many of the state’s rural and remote regions says it has reached an agreement to sell its interest in the power company to a Canadian firm.

Emera Inc. says Monday the agreement to sell Emera Maine to Enmax Corp. for $959 million is definitive. Enmax is a publicly traded utility that generates and distributes power to customers in Alberta, Canada.

Emera Maine’s headquartered in Bangor and has more than 150,000 customers in the state. The Bangor Daily News reports Emera’s parent company had announced plans to sell assets that aren’t performing well.

The sale of the Maine utility remains subject to regulatory approvals at the state and federal levels. Parties say they expect the deal to close late this year.