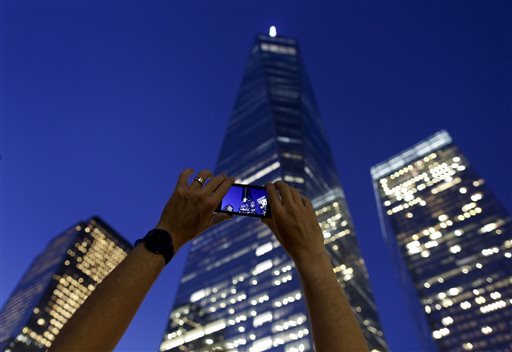 With the emergence of data analytics tools and new software-enabled hardware, building energy management services have expanded in capability. BEMS have benefitted from $1.4 billion in venture funding and falling costs to facilitate operational decisions based on analysis of building energy data, according to Lux Research.

“Customers view energy analysis tools across the BEMS spectrum as intelligence tools, and thus companies need to remove the capex hurdle and price them using an approach like software-as-a-service, amortizing the hardware to keep costs competitive,” said Alex Herceg, Lux Research Analyst and lead author of the report titled, “Beyond the Walls: Benchmarking BEMS Software and Hardware.”

Lux Research analysts benchmarked cost and strategy in several segments of BEMS using the firm’s database. Among their findings:

BEMS enjoys robust venture funding. BEMS developers attracted $1.4 billion in venture capital funding from 2000 to 2014, about 26 percent of all investment in building energy technology domains. A third of this total was in software, 27 percent in energy services, 25 percent in sensors and controls, and 13 percent in semiconductors.

Tools extend beyond the building walls. Newly available data streams and acquisition devices mean the definition of BEMS has taken on new capabilities from low- to high-touch, such as performance benchmarking to detailed equipment performance monitoring. The cost across the spectrum ranges from $0.005-$1.00/ft2 per year, but are often less than $0.01/ft2 for low-touch tools.

Hardware attracts growing interest. A flurry of activity has taken place in the hardware-centric segment, particularly by companies such as Circuitmeter that do non-intrusive load monitoring. Companies in this segment need to remain targeted on specific vertical markets to identify and exploit value.