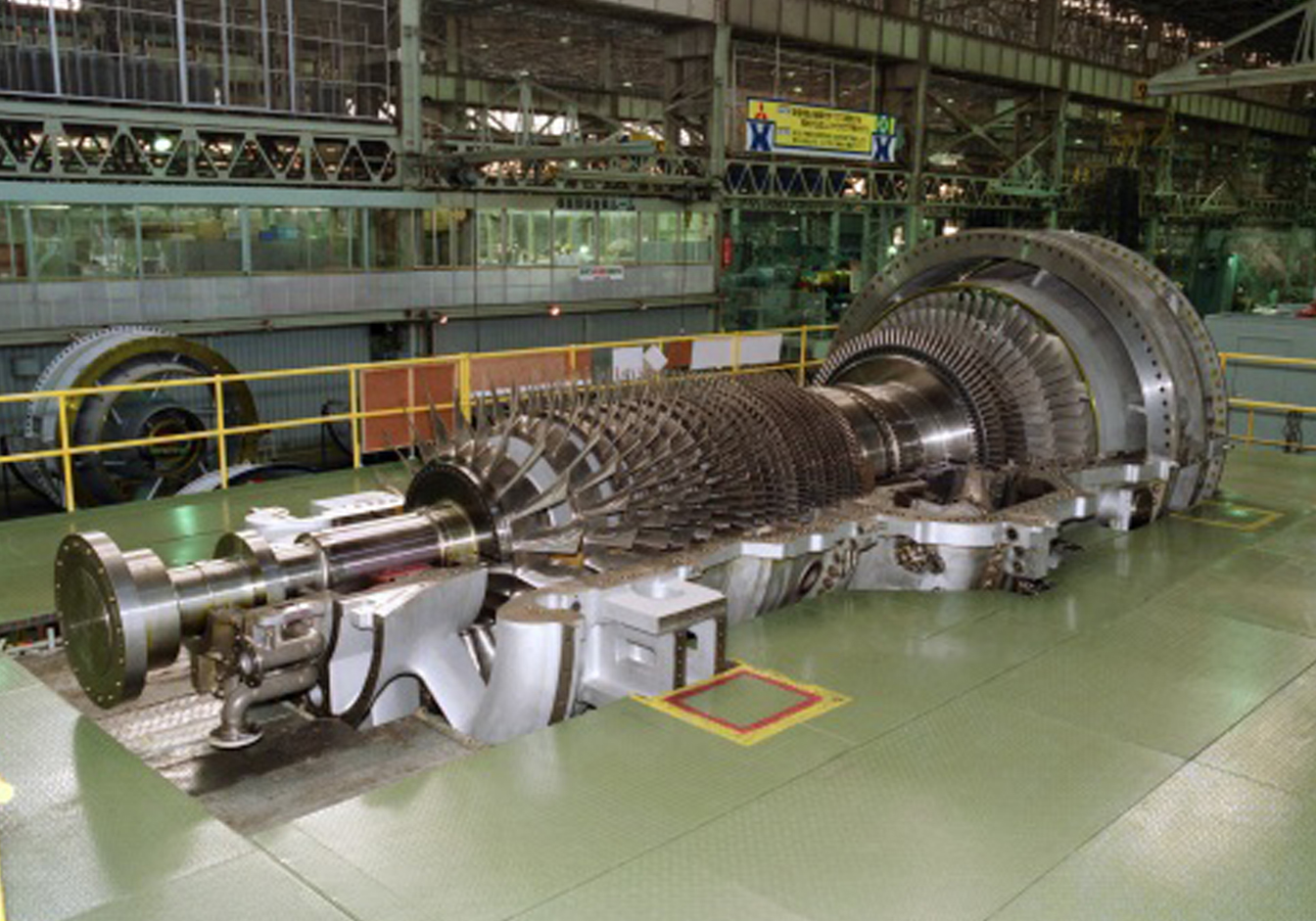 Entergy Texas has selected MHPS to power its 993 MW Montgomery County Power Station (MCPS) near Willis, Texas. The plant is expected to be operational in 2021.

“The Montgomery County Power Station will supply the energy to help our communities and customers prosper,” said Sallie Rainer, president and CEO of Entergy Texas. “This power plant will not only provide needed generating capacity for Southeast Texas, one of the fast-growing regions in the U.S., but it’s another step in our ongoing effort to modernize Entergy”Ëœs generating fleet to provide power more efficiently, affordably and with fewer emissions.”

Paul Browning, CEO of MHPS Americas, said the turbine technologies will reduce emissions and save money for Entergy Texas customers.

“The power station will feature proven advanced class gas turbine technology to boost efficiency and reduce emissions,” Browning added. “We also will incorporate MHPS TOMONIà¢â€ž- digital capabilities to enhance connectivity with Entergy Texas. This allows us to use cloud-based big data analytics and machine learning to leverage the massive amounts of data that are generated during plant operations, driving optimum power plant performance, flexibility and reliability.”

MHPS says the Montgomery County Power Station will be one of the cleanest units in Entergy Texas’ generation fleet. The plant will feature a state-of-the-art emissions control technology that will lower emissions compared to the existing fleet through the use of high-efficiency, combined-cycle natural gas turbines that are projected to save for Entergy Texas customers more than $1 billion over the next 30 years.

The two turbines to be installed at the Montgomery County Power Station are air-cooled versions of the MHPS G-Series.

“We appreciate the trust Entergy Texas has placed in MHPS technology,” Browning said, “As our industry transitions away from less efficient technology, we are leading the way. Our products are redefining uptime standards and environmental performance. The Montgomery County Power Station project is a prime example of the change in power that MHPS is leading.”