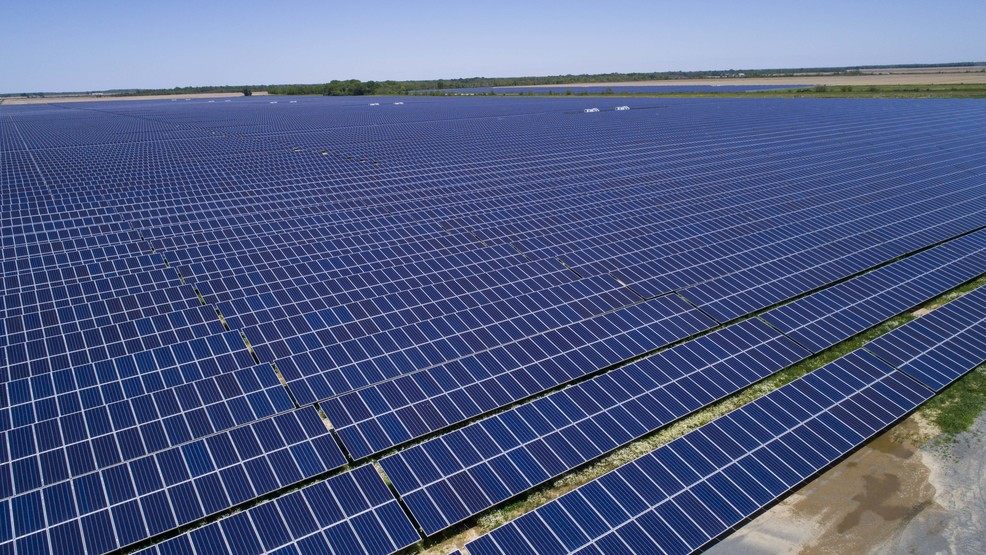 Entergy Arkansas will work with the renewables wing of NextEra Energy on plans to build a 100-MW solar energy facility in the state.

The project, expected to be in service by 2021, would be constructed in White County near Searcy, Ark., and would be the state’s largest utility-owned solar facility. It still needs approval of the Arkansas Public Service Commission.

Another statewide first for the prospective project would be the inclusion of battery storage. Once completed, it would be Entergy’s third utility-scale solar project in Arkansas and bring its total solar capacity to 281 MW, enough to power about 45,000 homes.

“As the largest solar provider and a leader in renewable energy in Arkansas, Entergy is proud to bring a third large-scale solar project to the state that will allow our customers to benefit from the economic and environmental advantages of renewable energy, while at the same time learning about the benefits of battery storage,” said Laura Landreaux, president and CEO of Entergy Arkansas.

The utility also has a deal to acquire another 100 MW of solar from NextEra’s Chicot project when the Lake Village plant goes operational next year.

“Our customers want to see solar in our resource portfolio, and we are listening and responding,” said Landreaux. “We want all of our customers to have the benefit of solar energy, and we also want to help individual customers meet their renewable energy goals.   In addition to adding solar to our generation mix, we’ve also received approval of a Solar Energy tariff from the Arkansas Public Service Commission, which will give our customers the option of purchasing solar power to help meet their renewable energy objectives. It’s really an exciting time as we look to meeting the future energy needs of our customers.”

The Searcy project consists of building both a new solar plus battery generation powered by an array of lithium-ion batteries capable of storing up to 30 MWh of electricity.  The stored energy is expected to be charged and discharged daily to maximize the value of the solar energy.

Entergy Arkansas and NextEra Energy Resources will host a public open house Tuesday, April 2, from 5 to 7 p.m. in Cone Chapel at Harding University’s American Heritage Center, located at 915 E. Market Street in Searcy. At the open house, interested community members will be given an opportunity to learn more about the project.

Florida-based NextEra Energy Resources owns more than 19,000 MW of clean energy projects through the U.S. and Canada. Its generation mix is 69 percent wind, 11 percent solar and 14 percent nuclear, according to the company website.