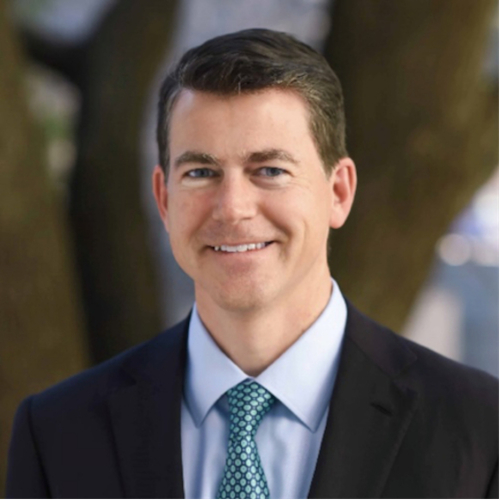 Evergy this week announced that its Board of Directors has unanimously appointed David A. Campbell as President and Chief Executive Officer and a Director of Evergy, effective January 4, 2021. Campbell succeeds Terry Bassham, who previously announced his intention to retire from the Company. Bassham will remain Evergy’s President, CEO and member of the board until Campbell joins the Company.

“David is a proven leader with a track record of operational and financial success. His deep understanding of our industry and his ability to work with and balance the interests of all stakeholders, makes him our first and best choice to lead Evergy at this pivotal time,” said Mark Ruelle, Evergy Board Chair and Chair of the Search Committee. “David’s appointment is the culmination of a comprehensive national search that included many highly qualified internal and external candidates. The Search Committee focused on identifying a proven leader with deep industry experience, who has a strong reputation for having led value-building transformations and one who understands Evergy and its importance to the communities we serve. In David, we have found that leader.”

Campbell, 52, has served as Executive Vice President and Chief Financial Officer of Vistra Corporation, a multi-state electricity generation and retail electric provider headquartered in Dallas, Texas. Campbell’s focus at Vistra has included the company’s portfolio transformation, the announcement of the company’s greenhouse gas reduction targets, and the articulation of the company’s capital allocation strategy and long-term fundamental outlook.

In addition to his strong performance at Vistra, Campbell has been successful in multiple leadership roles. As CEO of Sharyland, Campbell successfully navigated complex regulatory dynamics and won support for an asset swap with Oncor that resulted in a rate reduction for Sharyland’s customers, who otherwise faced higher rates due to Sharyland’s rural service territory. Prior to that, as CEO of Luminant, the largest power generator in Texas, Campbell oversaw coal and nuclear operations that consistently achieved top decile performance in capacity factors and top quartile or top decile performance in costs relative to industry benchmarks. As CFO of TXU Corp., Campbell was part of the senior leadership team that led the company’s financial and operational turnaround from 2004-2007, achieving the top performance in the S&P 500 Utilities Index.

“Evergy has a talented and capable leadership team, a steadfast commitment to serving customers and communities, and a strong track record as an emissions-free energy supplier,” said Campbell. “Evergy’s Board and management team have carefully developed and embarked on a high-performance strategic plan that contains the right elements to accelerate growth and provide tangible benefits for all the Company’s stakeholders. I join Evergy with a shared drive and commitment to provide customers with clean, affordable, reliable and secure energy to power their lives, while driving sustainable, superior value for shareholders. I look forward to working alongside the team to ensure that together we realize the potential Evergy has for continued success and growth.”