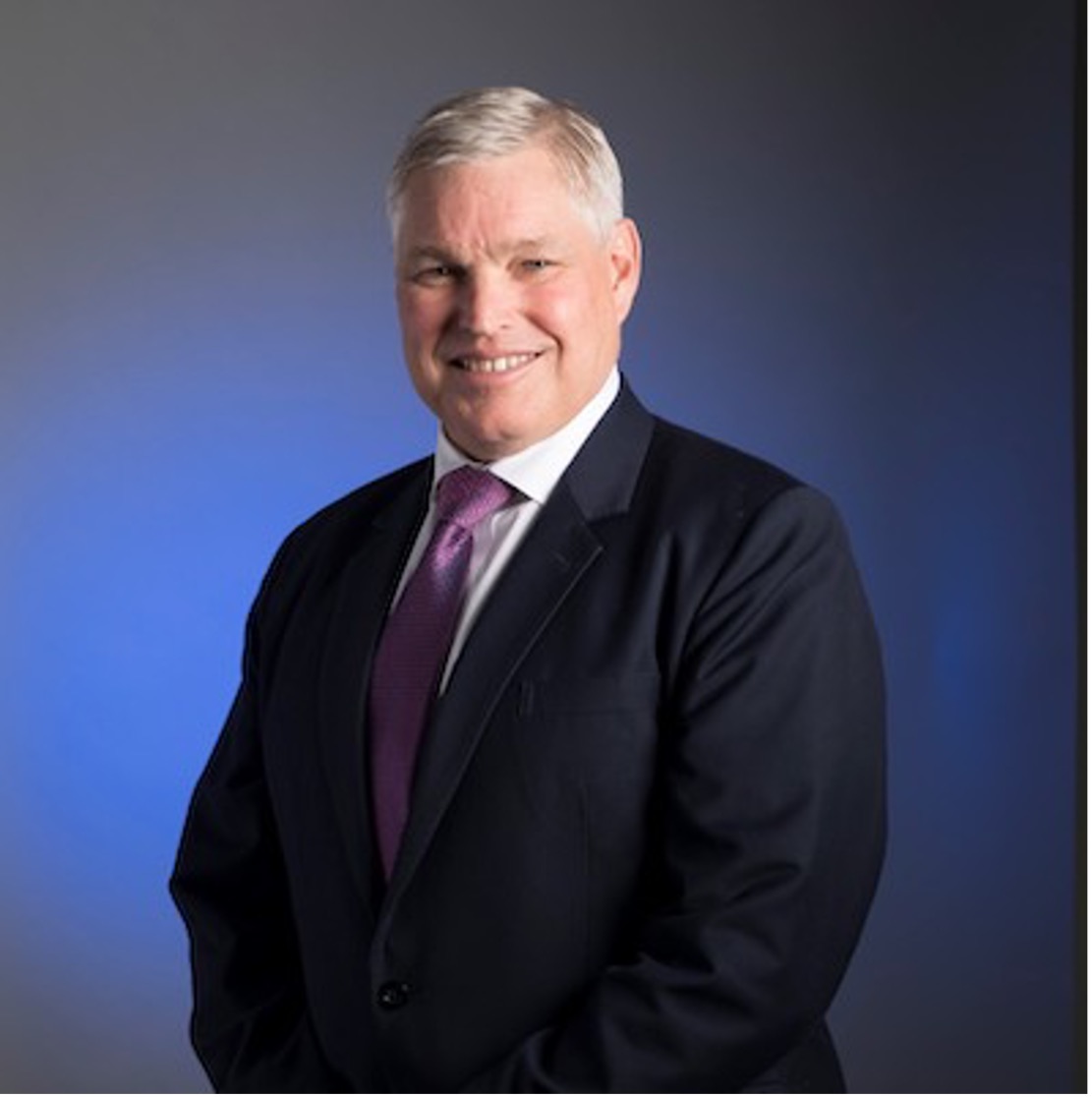 With strong personal ties to New Hampshire dating back nearly three decades, Foley has been a homeowner in the Lakes Region for the past 15 years and has supported numerous storm restoration efforts in the Granite State throughout his career. In his new role, Foley looks forward to making a permanent home in New Hampshire and engaging with local community organizations across the state.

“The opportunity to lead Eversource’s New Hampshire operations is an incredible honor, and I’m beyond excited to work with our skilled, experienced team in New Hampshire, as well as lead our support for important community organizations like Easterseals and the Special Olympics,” Foley said. “As we focus every day on our essential mission to safely and reliably serve our customers while being responsible environmental stewards, I also look forward to collaborating with our dedicated employees and stakeholders across the state to advance a clean energy future that benefits all customers.”

“Doug is a hands-on leader who will bring a wealth of experience and knowledge to an already special team in New Hampshire,” said Eversource President and CEO Joe Nolan. “He has a strong track record in daily reliability and storm response, and under Doug’s leadership, I know that we’ll continue to see that same unyielding dedication to safely and reliably serving our customers in the Granite State.”

In his current role, Foley is responsible for leading the team that maintains and constructs Eversource’s electric transmission and distribution systems in Massachusetts and serves as incident commander for major power restoration efforts. He has served in numerous additional operations positions since joining the company in 1989, and under Foley’s leadership, Eversource has been recognized with Edison Electric Institute Emergency Recovery Awards honoring the company’s prompt and effective response to major storms.

Foley holds a master’s degree in Business Administration from Anna Maria College and a master’s in Power Systems Management from Worcester Polytechnic Institute. He earned his bachelor’s degree in Electrical & Electronics Engineering Technology from Wentworth Institute of Technology.