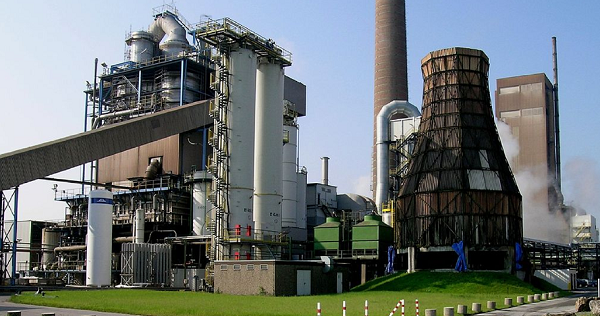 Germany is vowing to turn its back on coal power generation, announcing a plan to close all of its 38 coal-fired plants within 19 years.

Stories in the Los Angeles Times and elsewhere reported that a German national commission announced that conclusion after a marathon meeting this weekend. Germany generates 40 percent of its electricity from coal and plans to bring that percentage to zero by 2038.

The move will surely cause economic pain in the nation’s coal-heavy regions, so the government is planning to spend some $45 billion on mitigating that damage, according to the report. Germany’s coal-mining industry is among the world’s largest for the time being.

German Chancellor Angela Merkel’s government is expected to approve the plan. German leaders hope to cut carbon emissions in half by 2030, so the nation will likely add renewable energy projects to replace the coal-fired retirements.