India needs a coordinated effort by different sectors if it is to realize its ambitious electric vehicle ambitions, says an analyst at GlobalData.

The global EV market recorded an impressive 54 per cent year-on-year growth in 2017 and in India, the sector is gaining momentum due to the ambitious plans and initiatives of the government.

But Prabhanjan Singh, Power Analyst at GlobalData, said: “Despite the ambitious plans and initiatives of the government, there is a lack of consistency among visions and achievements.” 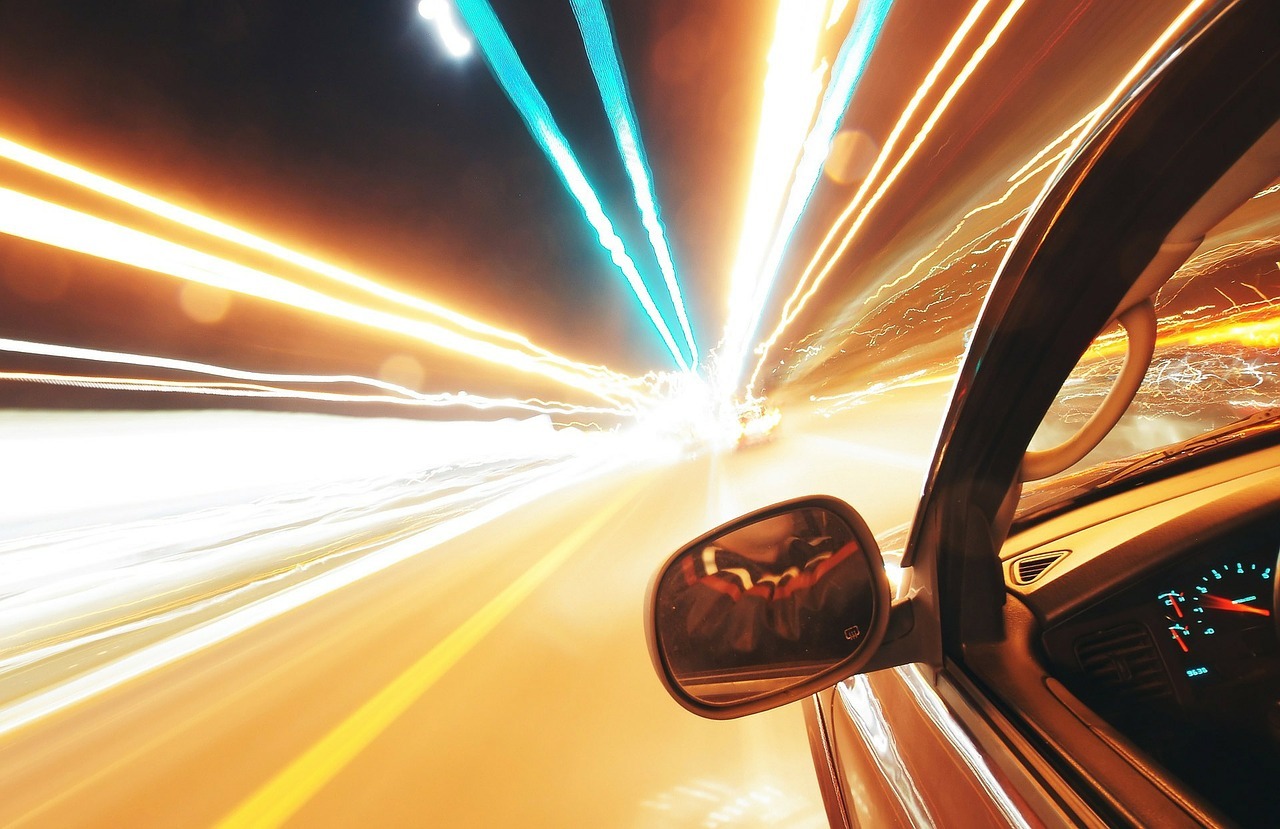 EV deployment is mostly driven by policy and in India, public authorities have made a number of EV-related policy announcements over the past few years showing strong commitment, concrete action and significant ambition for their deployment in the country.

In 2012, the National Electric Mobility Mission Plan (NEMMP) 2020 was established to promote hybrid and electric vehicles. Under the plan, an incentive scheme – Faster Adoption and Manufacturing of Hybrid and Electric Vehicles (FAME) – was launched in 2015 to reduce the upfront purchase price and stimulate their early adoption.

In early 2018, the Ministry of Power launched the National Electric Mobility Programme to focus on creating charging infrastructure and a policy framework to set a target of more than 30 per cent electric vehicles by 2030.

Singh said: “Until now, charging infrastructure was deemed as electricity distribution, which is a licensed activity. This license requirement stalled the market access of small-scale players. In early 2018, an interim arrangement was set up to enable charging stations to operate without a license. The power ministry categorized charging batteries of electric vehicles as a service, allowing charging stations to operate without a license to encourage the use of EVs.”

Currently, the Indian government’s EV fleet consists of the Mahindra e-Verito and the Tata Tigor EV. Various other automakers, including Hyundai and Maruti Suzuki, have started working extensively toward electrifying or introducing EVs in their portfolio.

India is also a member of the Electric Vehicles Initiative (EVI) multi-governmental policy forum. The EVI forum was established in 2009 to accelerate the deployment of EVs worldwide and facilitate exchanges between policymakers and various stakeholders.

Singh stresses that despite the government plans and initiatives, “there is a lack of consistency among visions and achievements. India sold only 22,000 battery electric vehicles in 2016, well short of the sales growth needed to meet the 6-7 million hybrid and electric vehicle sales target by 2020 in the NEMMP 2020. India needs to ensure greater coordination in the deployment of EVs as it moves forward.”