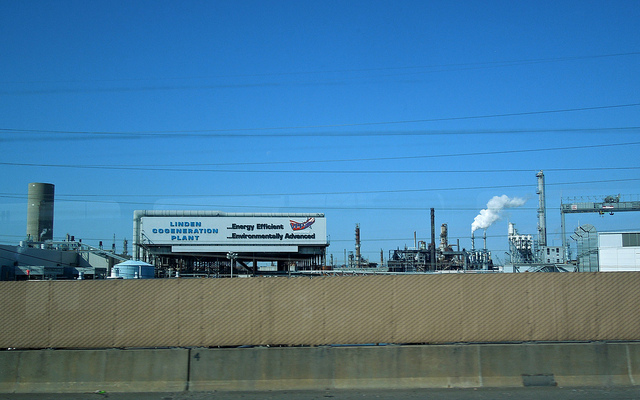 Subsidiaries of Korea-based GS EPS, Mirae Asset Daewoo and Hana Alternative Asset Management have formed a joint venture to take the one-tenth piece of the 972-MW Linden Cogen plant in Linden, New Jersey. They are acquiring the stake from investor groups including Ares EIF Management and Oaktree Capital Management, among others.

Linden Cogen has been in operation since 1992, according to reports. It sells much of its power under long-term agreements in the PJM market and is steam and electricity supplier to the Phillips 66 Bayway Refinery in New Jersey.

GS EPS is planning to invest in more U.S. gas-fired and renewable energy assets in the future, according to the company’s release. The Korean investors agreed to keep their partnership as a vehicle for those investment goals.

The POWER-GEN International conference and exhibition will cover gas-fired combined-cycle technology, as well as optimizing plant performance, digital solutions and other topics surrounding power plants. POWER-GEN, which will be December 4-6 in Orlando, Florida, is owned by Clarion Events, which also owns Power Engineering.