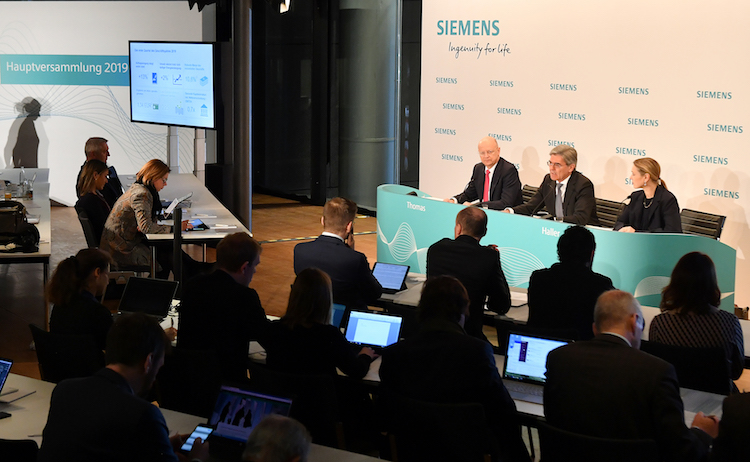 Bloomberg is reporting that Mitsubishi Heavy Industries Ltd is talking with Siemens AG about a possible purchase or joint venture agreement, which would see Mitsubishi take over Siemens’ gas turbine business. Bloomberg didn’t cite any specific sources but said the news came from people familiar with the matter.

The people reportedly said that Siemens is talking with several other firms as well.

Bloomberg opined that the move, should it go forward, would probably encounter anti-trust issues as it would leave just two major global gas turbine suppliers: Mitsubishi and GE.

In its last quarterly earnings call, Siemens reported that its profit had been cut in half due to a fall in global turbine demand. The company said higher taxes and more demand for renewable energy was responsible for the decline in profits.