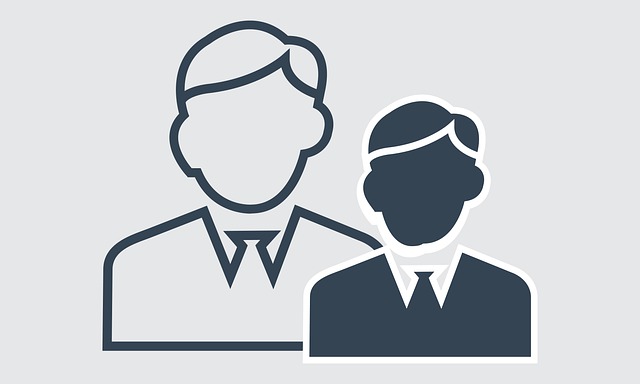 The Smart Energy Consumer Collaborative (SECC), a nonprofit organization dedicated to researching and educating energy consumers in the U.S. and Canada, this week announced that Nathan Shannon has been appointed the organization’s next president and chief executive officer (CEO), effective immediately.

Following the departure of SECC’s long-time president Patty Durand in early February, SECC’s board of directors embarked on an extensive search to find the right executive to lead SECC in its next stage of development. After an in-depth interview process with many highly qualified candidates, the board determined that Nathan Shannon, the organization’s deputy director since 2015, was the most qualified leader to build on the successes of Patty Durand’s decade-long tenure.

“In his six years as SECC’s deputy director, Nathan has shown that he has the leadership qualities and deep knowledge of the energy industry to lead SECC to even greater heights going forward,” said Lincoln Wood, electrification policy manager at Southern Company and SECC’s board chair. “On behalf of the entire board of directors, I look forward to working with Nathan in his new role as we enter a new chapter in SECC’s history.”

For the past six years, Nathan has served as SECC’s deputy director, where he has grown SECC’s membership to over 150 organizations while also playing a key leadership role in SECC’s research, policy and education initiatives. He has also presented SECC’s consumer research at numerous industry conferences and policy workshops and led programming for SECC’s conferences and popular webinar series.

“I am honored to have been appointed by SECC’s board of directors to succeed Patty Durand as SECC’s president and CEO,” said Nathan. “I look forward to working with SECC’s staff, membership and board to deliver on our organization’s mission to help consumers learn about and benefit from smart energy advancements.”

Join Nathan next week on April 20-21 as he leads SECC’s 2021 Consumer Symposium, an interactive virtual conference on energy consumers and smart energy technologies. The agenda, speakers and registration information for the two-day event can be found here.