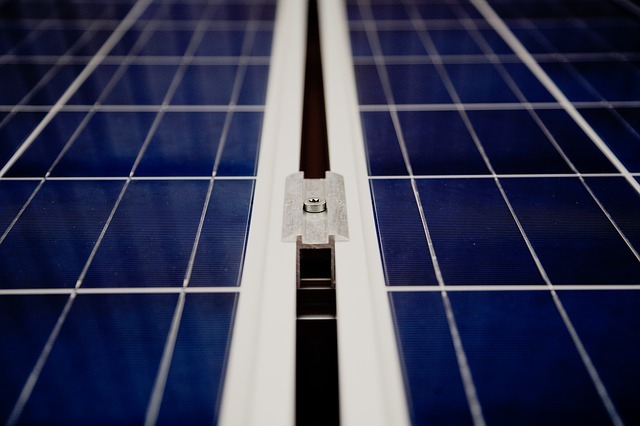 Construction will start this month on the largest solar park in The Netherlands.

The 34 MW Almere project in the Dutch province of Flevoland is being built by German EPC firm PFALZSOLAR for waste management company HVC Group.

“This project is a special one for us,” said Lars Josten, PFALZSOLAR managing director. “It is not only our largest project to date, but also another milestone in our cooperation with HVC.”

In recent months, PFALZSOLAR has built three solar parks with a total capacity of 9 MWp on disused landfills for HVC.

The Almere solar park is being built on a 25 hectare industrial zone with an east-west solar mounting system, and once operational it will power around 10,000 homes.