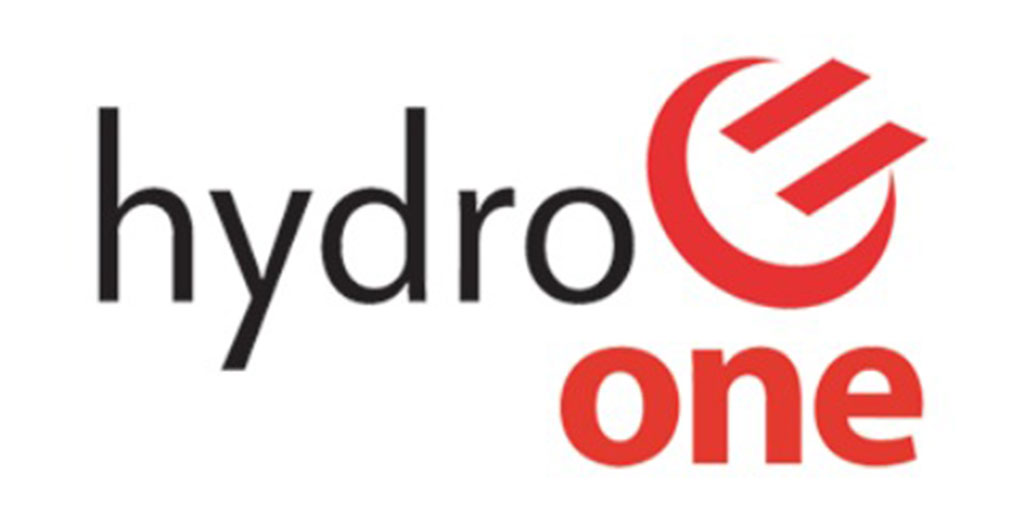 Newly arrived Ontario Premier Doug Ford has delivered on a key campaign promise and quickly forced the exit of the CEO and board within the HydroOne electricity transmission and distribution firm, according to reports.

CEO Mayo Schmidt suddenly retired this week, while all of the board of directors’ members also stepped down as part of an agreement with the provincial leadership. HydroOne Chief Financial Officer Paul Dobson was appointed as acting CEO until a replacement board can name a permanent leader.

Ford, part of the Progressive Conservative political movement in Canada, took office in late June. He sounded triumphant in a press conference this week reacting to the HydroOne resignations and promised it would prove to be a good thing for the 1.3 million customers served by the system.

“I’ve said over and over and over again on the campaign trail the CEO of HydroOne and the board would be gone,” Ford said. “I’m happy to say today”they’re gone. They’re done.”

The move was part of keeping the campaign promise to cut rate customer rates by 12 percent, Ford added. “We’re going to turn the corner on making sure we keep the promise of reducing hydro rates.”

Criticism of rising rates ramped up after earlier news reports that Schmidt made close to $5 million in salary and benefits last year, while the board was paid an additional $11 million. One news report in March estimated that Schmidt’s compensation was 10 times that of CEOs in smaller provinces.

HydroOne Board Chair David Denison praised Schmidt’s contributions to the company. Schmidt had been CEO since September 2015.

“He has exhibited strong and effective leadership throughout his tenure as CEO in guiding the transformation of Hydro One to a publicly traded company,” Denison said in a statement. “We believe that the agreement we have reached with the province of Ontario, which provides for an orderly transition of the board of directors and CEO succession, is in the best interests of Hydro One and its various stakeholders and provides stability and clarity to Hydro One’s governance and management structure going forward.”

HydroOne plans to complete a new board by August 15. Schmidt, meanwhile, will receive a $400,000 lump-sum payment in lieu of all post-retirement benefits and allowances, according to the company statement.