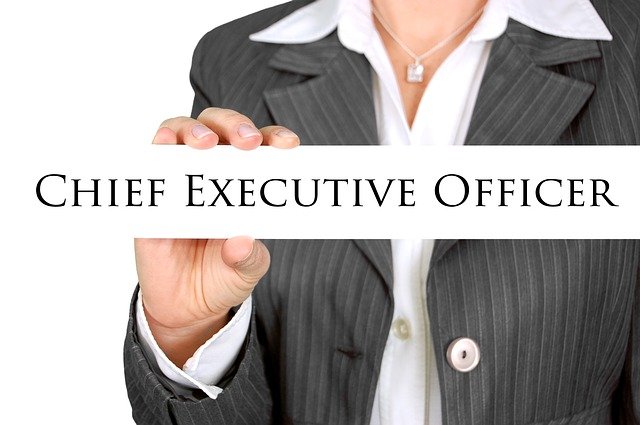 “We have witnessed Doreen’s unparalleled leadership and passion for clean energy for more than 10 years at NYSERDA through her strategic approach to developing and executing on some of the largest clean energy initiatives in the nation,” said Richard Kauffman, Chair, NYSERDA Board. “Doreen brings to NYSERDA a wealth of experience and accomplishments having served in both the private and public sectors which is needed now more than ever as we advance Governor Cuomo’s nation-leading energy goals in tackling global climate change.”

“I am honored and thrilled to lead NYSERDA at this pivotal time as we advance our industry-leading actions to rebuild our economy with renewable energy and green jobs while fighting for healthier communities and a more sustainable future for all New Yorkers,” said Ms. Harris. “Under Governor Cuomo, NYSERDA’s assertive, globally significant actions demonstrate important momentum on the achievement of its climate action targets and sends a clear market signal that will help to further drive economic development, deliver savings for consumers, and significantly reduce emissions across the state.”

Ms. Harris has more than 20 years of experience in public and private sector leadership roles. Prior to being named acting president and CEO at NYSERDA, she served in executive, technical, and policy positions, most recently as the vice president of Large-Scale Renewables. Ms. Harris has been responsible for overseeing the state’s development of land based renewable resources, including spearheading the new siting legislation for large-scale renewable energy projects, and developing New York’s offshore wind initiative. Ms. Harris serves on the boards of the Advanced Energy Research and Technology Center (AERTC), Alliance to Save Energy, Clean Energy States Alliance (CESA), National Offshore Wind Research & Development Consortium, NY CREATES, NY BEST and the Sustainable Development Solutions Network Leadership Council.