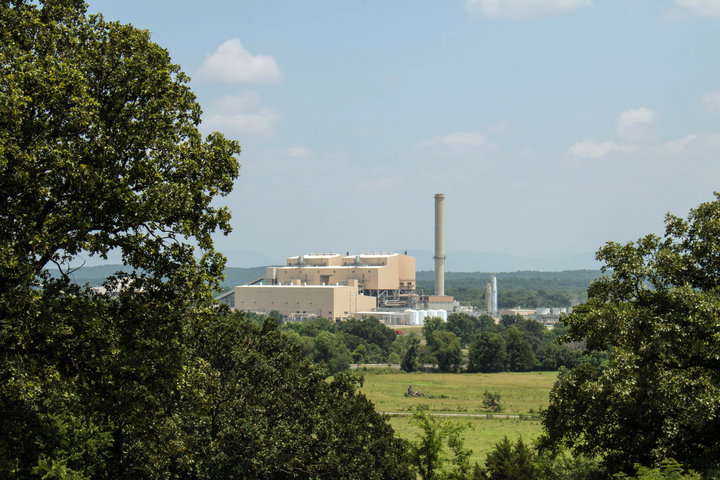 State regulators have signed off on Oklahoma Gas & Electric’s acquisition of a coal-fired power plant in the southeastern part of the state.

Last year, OG&E announced it was ending the PPA with Shady Point because the economics of the agreement did not work out.  The utility actually talked about a request for outside proposals before opting to make a bid to buy the plant from AES Corp.

AES also said it might close Shady Point this year because of the end of the PPA. The plant employs close to 100 people in an area with some of the highest unemployment rates in Oklahoma.

“These acquisitions create a win-win on multiple fronts,” said OG&E spokesman Brian Alford. “Our customers will save tens of millions of dollars each year by eliminating costly, federally mandated agreements. The Shady Point acquisition will help maintain grid stability as growth continues in eastern Oklahoma and western Arkansas. It also ensures many jobs will be preserved in an economically challenged region.”

The Oklahoma Cogeneration acquisition will also maintain gas-fired generation capacity for the utility, he added.

“As we integrate Shady Point into our fleet, we will use our expertise to enhance the operation of this facility to further reduce emissions,” Alford said.

OG&E has about 852,000 electric customers in Oklahoma and western Arkansas. It is part of OGE Energy Corp.