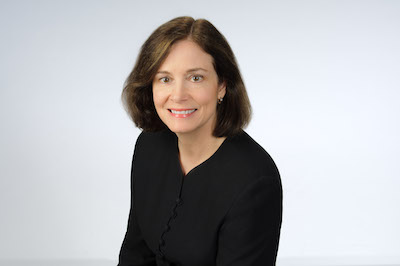 Today, Patty Durand launched her campaign to be the Democratic nominee for Georgia Public Service Commissioner (PSC), District 2. Durand is running on the simple premise that the commission should protect consumers from high bills and not defer to corporate lobbyists or utility interests.

Durand served as the President and CEO of the Smart Energy Consumer Collaborative (SECC), which exists to serve as a trusted source of information on consumers’ views of grid modernization, energy delivery and usage, and to help consumers understand the benefits of smart energy.

Durand believes that Georgia’s Plant Vogtle, “the most expensive power plant ever built on earth” should not have been approved by the commission. The plant is approaching $30M and has no ceiling on costs, according to Durand.

“That is an obscene amount of money for the amount of electricity will produce and is 9 times more expensive than other clean energy choices the commission could have made,” she said in a press release.

She also criticizes her opponent Tim Echols for authorizing Georgia Power to receive higher returns than another other utility during a 2019 rate hearing, she said. In addition, she is angered that Echols allowed Georgia Power to disconnect over 35,000 people during the pandemic. “No other state did that,” she said.

If elected Durand also wants to address climate change by creating ten thousand more sustainable clean energy jobs for Georgians. “Georgia Power generates less than 9% of electricity from renewable energy, and half of that is from biomass. Why is Georgia one of only 11 states with no renewable energy goals or climate plan?” she asked. “North Carolina produces 20% of its energy from renewable resources. Georgia can too.”

“Utilities are a monopoly granted by the people of Georgia through their state legislature. In exchange for having no competition and a guaranteed profit, the utility agrees to serve the public interest as determined by the Public Service Commission. My candidacy seeks to help voters understand that this commission has not been looking out for their interests in a long while,” Durand said, “and I will put their interests and needs front and center of decision-making.”