POWER Engineers will have a new CEO for the first time in 19 years.

The 40-year-old global firm’s board of directors appointed Bret Moffett as CEO of the firm, effective Thursday. Moffett has served as POWER’s president for the past year and will continue those responsibilities as he assumes the additional role of CEO.

He will be POWER’s third leader in the firm’s 40-year history. Jack Hand has served as the CEO and a member of POWER’s board of directors for the last 19 years.

“Our succession planning was well-thought-out and has been purposefully executed,” Hand said. “Our board of directors, shareholders and leadership team all strongly support the selection of Bret as our new CEO.  We are excited to see the next chapter unfold.” 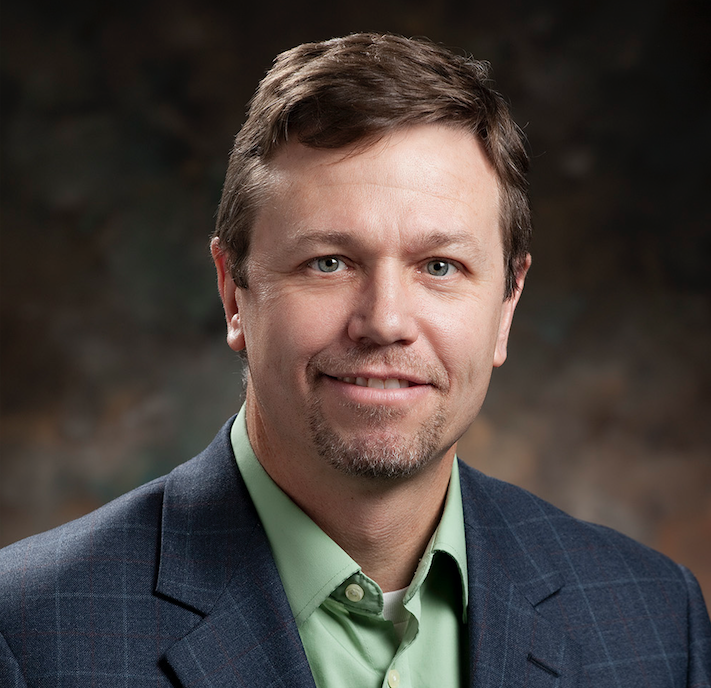 With this transition, Hand will move into the role of chairman. As chairman, he will focus on shareholder outreach, government relations, business development for mega energy projects and POWER’s international business.

“Jack’s leadership and vision has guided POWER from 350 employees and a total revenue of $32 million in 1997 to over a 2,100 member team and $396 million revenue today,” said Moffett. “We’re fortunate to have his continued involvement with the company as our chairman.”

Moffett joined POWER in 2000 as a software engineer and project manager and applied his expertise to a wide range of projects across multiple POWER divisions. In 2006, he was asked to lead POWER’s back-office operations in 2006. In that role, Moffett has successfully helped POWER through organic growth and 15 acquisitions.

He earned his B.S. in Computer Science from New Mexico Institute of Mining and Technology, his MBA from Boise State University, and is a graduate of the Stanford University Graduate School of Business Executive Program.

POWER Engineers is a global consulting engineering firm specializing in the delivery of integrated solutions for energy, food and beverage facilities, communications, environmental, and federal markets. Founded in 1976, it is an employee-owned company with more than 2,100 employees and over 45 offices throughout the United States and abroad.