Federal energy regulators have put their trust in regional grid operators—and not the government—to find the best way forward on resiliency issues amidst a renewable power revolution.

Those storable generation sources, of course, were primarily nuclear and coal. Both could have benefitted from the subsidized boost. Coal was a centerpiece of the president’s promises for an industry revival after eight years of Obama environmental edicts, while nuclear has long been maligned for huge costs and risk-reward debates despite its zero-emission power potential. 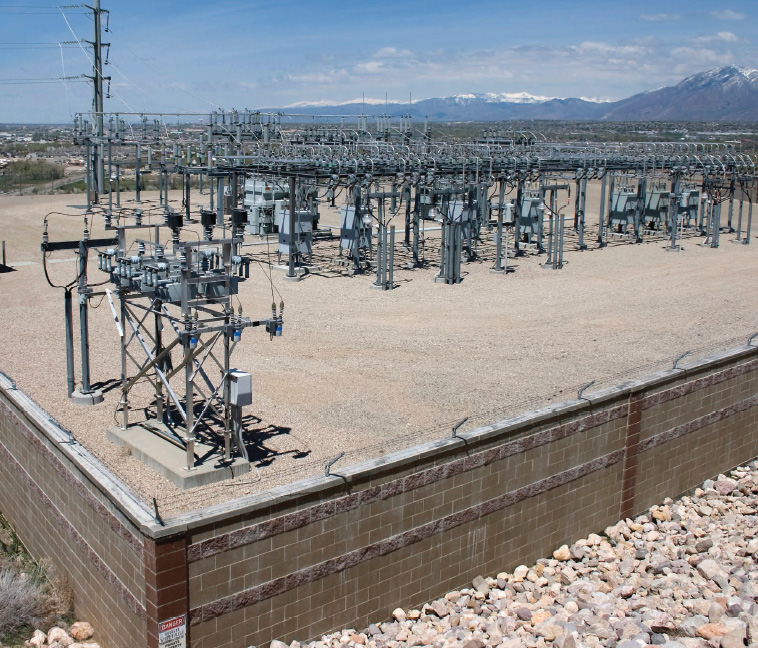 “We are encouraged by efforts underway by PJM and ISO-NE to better understand vulnerabilities in their systems, and support similar efforts in other regions where analyses of potential resiliency issues could be helpful,” the FERC order read. “We also are encouraged by the ongoing work in MISO to develop a long-term plan to address changing system needs in light of an evolving resource mix.” 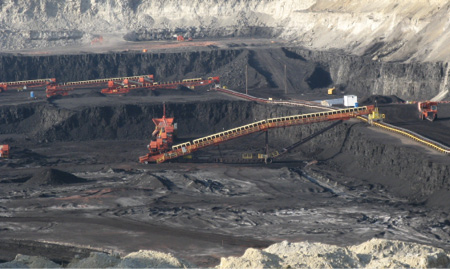 Regulators placed more faith in the grid overseers than in the judgement of Energy Secretary Rick Perry, whose department proposed the subsidies. On Sept. 29, 2017, Perry’s Department of Energy (DOE) sent the proposed rulemaking to FERC which had only recently reached a quorum with four Trump appointees.

Perry got the ball rolling with an April 14, 2017, memo, which expressed his concern that an “erosion of baseload power is compromising a reliable and resilient grid.” A later DOE report also worried that the rise of variable renewable energy hastened the retirement of baseload generators, which is probably true to some degree. Some proponents have noted, however, that the move to renewables is based more on changing economics. Solar is getting cheaper and more competitive against traditional power sources.

The DOE’s notice of proposed rulemaking (NOPR) arrived on FERC’s desk some five months after Perry’s letter. It argued that grid resiliency was best achieved by generation sources that can hold up to 90 days storage on-site. Those sources need a little financial help to stay robust, so the argument went.

“Distorted price signals in the commission-approved organized markets have resulted in under-valuation of grid reliability and resiliency benefits provided by traditional baseload resources, such as coal and nuclear,” Perry wrote in a September letter to FERC announcing the proposed rule. “The rule will ensure that each eligible reliability and resiliency resource will recover its fully allocated costs and thereby continue to provide the energy security on which our nation relies.”

FERC took its time mulling over the proposal, but then as a whole disputed that coal and nuclear merited cost-of-service rate payments beyond free-market prices. The commission’s lone remaining Obama appointee, Cheryl LaFleur, countered in her January 8 post-ruling statement that such “out of market” price supports went against the free-market grain. The current distribution generation reformation was not unlike other industrial transformations which helped some and hurt others, she noted.

“As with all transitions, there have been market winners and losers,” Lafleur wrote. “Resource turnover is a natural consequence of markets, and the reduced prices that result from greater competition are a benefit to customers, not a problem to solve, unless reliability is compromised.”

Not to be outdone by an Obama appointee, two Trump-chosen FERC commissioners also argued the free-market case and pointed out that the previous DOE study, despite its concerns over coal retirements and intermittent solar and wind generation, produced no evidence of reduced grid reliability.

“To the contrary, the addition of a diverse array of generation resources, including natural gas, solar, wind and geothermal, as well as maturing technologies such as energy storage, distributed generation and demand response, have in many respects contributed to the resilience of the bulk power system,” Commissioner Richard Glick countered in his statement attached to the FERC order.

He went on to offer a sympathetic tribute to coal workers hurt most by the nation’s shift toward cleaner emitting resources and cheaper natural gas. The same considerations extended to nuclear workers, Glick added.

“We have a history in this country of helping those who, through no fault of their own, have been adversely affected by technological and market change,” Glick wrote. “But that is the responsibility of Congress and the state legislatures. It is not a role that the Federal Power Act provides to the commission.”

Commissioner Neil Chatterjee, another Trump appointee, acknowledged the “staggering” change of pace in grid generation, noting that nearly 16,000 MW of natural gas and a combined 20,000 MW of combined wind and solar photovoltaic capacity were brought online just in the two years ending in 2015. Meanwhile, close to 42,000 MW of coal and nuclear were being retired in close to the same period.

“I share this preference for market-based solutions and would have urged RTOs/ISOs to identify market mechanisms to address these concerns,” Chatterjee added.

Ultimately those most impacted by the grid resiliency decision had their say. Energy Storage Association CEO Kelly Speakes-Backman said she was encouraged by FERC’s decision to let grid operators take the lead.

“By building a robust record of fact from the system operating bodies responsible for reliability and resilience, and by taking the important first step of defining both, FERC is rightly assuring that any actions taken will be holistic and effective,” Speakes-Backman said.

PJM Interconnection—the RTO that oversees transmission activities for millions of customers from Illinois to Delaware—pointed out it was already on the job. “We will continue to work on both issues and look forward to working with the commission and stakeholders on these important issues going forward.”

Entergy—the southern U.S. utility holding company that owns and operates a generation mix including nuclear, gas, coal and hydro—agreed that requiring more information from RTOs/ISOs was the appropriate move.

Ultimately, the future of policy on grid resiliency will likely derive from what the RTOs/ISOs tell federal regulators. They are on the front lines of the grid.

FERC did not find anything unjust or unreasonable about current RTO/ISO tariffs, but it does want deeper answers on how they will keep the grid humming despite the proverbial and actual storms and clouds that arise in the future. In addition, the commission seemed encouraged and relieved that entities such as MISO and PJM were already doing the work through ongoing resiliency studies.

“At the heart of each of these initiatives is collaboration between RTOs/ISOs and their stakeholders,” the FERC order read, “and we look forward to receiving stakeholder input on the submissions. The topic of the new proceeding—resilience of the bulk power system—will remain a priority of the commission and we expect to review the additional material and promptly decide whether additional commission action on this issue is warranted.” | PGI

April 14, 2017: Energy Secretary Rick Perry releases memo detailing his concerns about the erosion of baseload power generation through coal and nuclear retirements. He calls for a study on the issue.

August 24, 2017: Department of Energy delivers on Perry’s promised study, which blames the reduction of baseload generation coal and nuclear on the rise of natural gas and renewables.

December 2017: FERC asks for more time to study the Department of Energy proposal beyond the allotted 60 days.

January 8, 2018: FERC rejects the Department of Energy request, but asks regional transmission and system operators to come back with their evaluations of grid resiliency.