The facility in Germany can store up to 30 MW – the daily energy requirements of 1500 households – and is set to be commissioned next year. 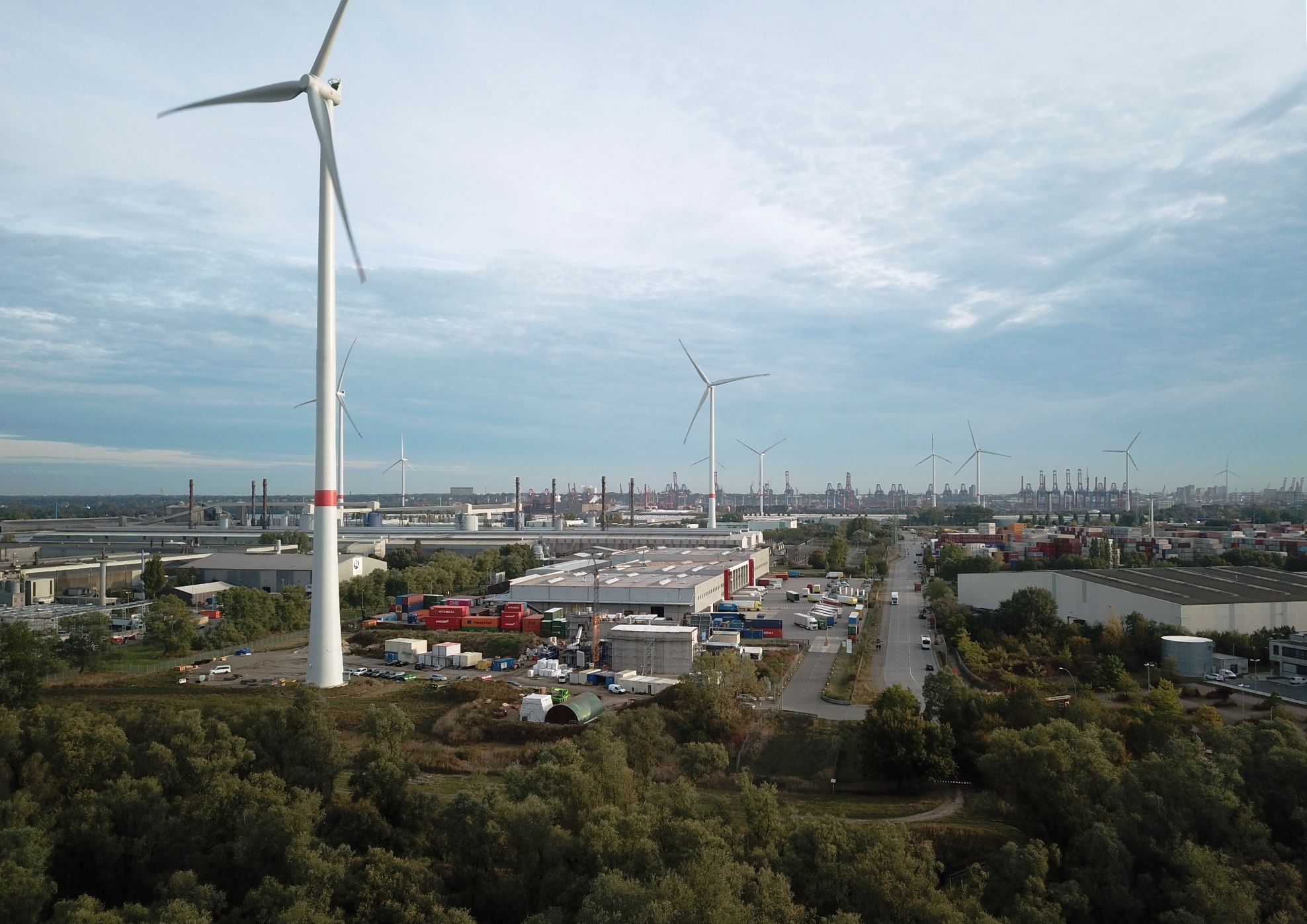 Siemens Gamesa Renewable Energy worked on the project with scientists from the Institute of Thermo-fluid Dynamics at the Technical University of Hamburg and energy supplier Hamburg Energie, which will sell the stored power on the energy markets.

Siemens Gamesa claims its storage facility “reduces the construction and operating costs of larger storage capacities to a fraction of the usual level for battery storage. In commercial use, the technology can store energy at a cost of well below ten euro cents per kilowatt hour.”

Hasan àƒ—zdem, head of technology management and projects at Siemens Gamesa, said: “A very interesting option of our technology is to convert decommissioned thermal power plants into high-performance storage facilities for renewable energies at a low cost. With this second-live option, the majority of components such as grid connection, turbines and generators can continue to be used.”

He explained that the simple thermal principle of the storage facility is based on known components which are used in a new combination. For example, fans and heating elements from series production are used to convert the electrical energy into a hot air flow. The same applies to reconversion: a Siemens steam boiler is used as standard in a steam turbine to produce electricity at the end of the storage chain.

The storage unit is connected to an IT platform which àƒ—zdem says “guarantees that maximum possible proceeds are achieved by an optimized storage usage”.

Energy storage will be discussed in detail at European Utility Week in Vienna in November. Click here for details.

The subject will also be extensively covered at POWER-GEN International in December. Click here to see all sessions.