American Electric Power has named a longtime employee who started her career in the company as an energy trading scheduler to head up its Oklahoma unit.

PSO has more than 550,000 electric service customers in eastern Oklahoma.

“Peggy’s operational experience, regulatory knowledge and dynamic leadership style will serve us well as we continue to focus on delivering exceptional service to our customers in Oklahoma and providing the new services, energy resources and technologies that bring value to our customers,” Paul Chodak, executive vice president of AEP Utilities, said in a statement.

Simmons is currently managing director of transmission asset strategy for AEP. She started in the company 19 years ago as trading scheduler in commercial operations, later serving in roles as manager of regulatory commodity sourcing for AEP Ohio and in renewable energy for the utility’s competitive business.

She has degrees from Ohio State University, Central Michigan University and the Executive Program-Darden School of Business at the University of Virginia. 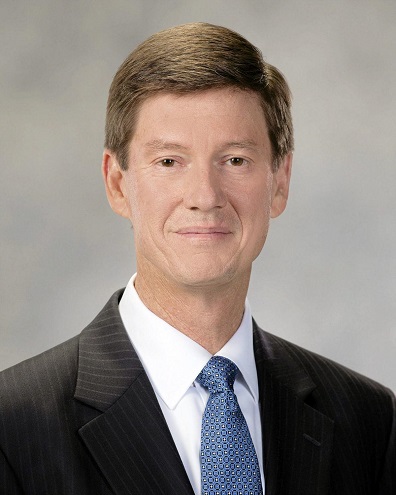 Solomon has been PSO’s leader since 2004 and joined AEP the same year as Simmons. Prior to that he was with Central and South West Corp., which merged with AEP in 2000.

Columbus, Ohio-based American Electric Power has more than 5.4 million regulated electricity customers in 11 states. It generates approximately 33,000 MW in power and manages more than 40,000 and 240,000 miles of transmission and distribution lines, respectively.