More
Home News Up, Up and Away

Drones are remaking the inspection and asset management landscape (and airspace) for utilities. An old-timer might think that sounds like rubbish. That’s only the beginning.

A recent report by consulting firm PwC highlighted an example of a flame-throwing drone clearing trash from power lines as among the innovative uses of unmanned aerial systems (UAS) by utilities. PwC estimates that drone services may be worth about $9.5 billion annually to the global power and utilities sector, mostly by helping spot potential outage dangers before they happen and cutting down penalties paid for grid downtime. They also apparently can keep the grid from getting grubby. 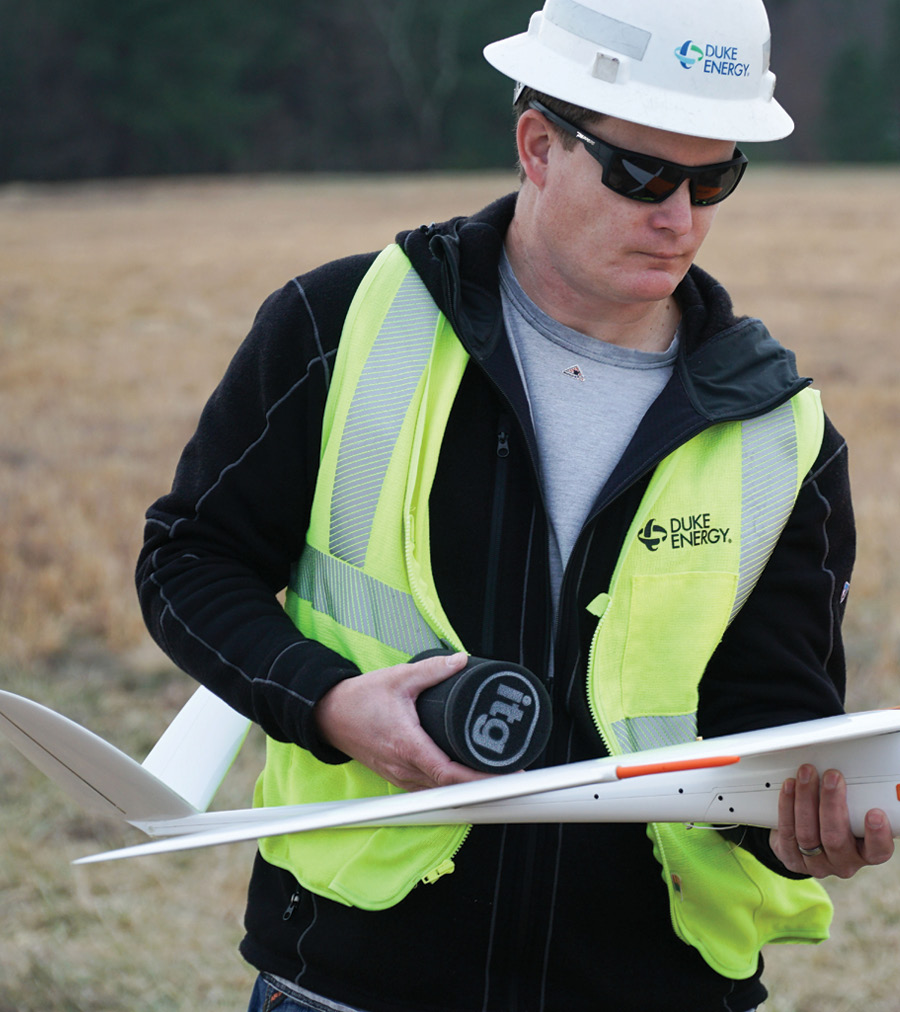 Duke Energy is now considering shifting its drone uses from pure research and development approaches to part of the daily framework, while it’s already committed to developing a trained workforce focused on that particular tool. North Carolina-based Duke is not alone in finding new ways to create value out of drones. They and other industry players already know drones are up, up and here to stay. The key is going next level with it.

“I believe with increasing focus on items like data security, owners of critical infrastructure will continue to move away from lower priced “Ëœhobby’ UAS and invest in more sophisticated platforms that satisfy a myriad of internal requirements which, of course, come at a higher price point,” said Jacob Velky, manager of UAS, aviation services, at Duke Energy.

Trash clearing, line-mile observation and creating 3-D models are completely unique but equally crucial tasks well-suited to drones, proponents say. What comes next is lifting off into engineering workflows as part of daily planning. Both flight paths seem to have value. Phil Christensen, senior vice president of reality modeling and cloud services for Bentley Systems, has seen how drones coupled with reality modeling have improved efficiency on several grid-related projects worldwide. 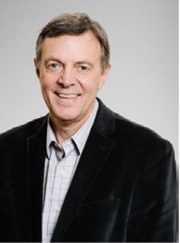 “I think every utility is going to be using UAVs (unmanned aerial vehicles),” Christensen said. “The question is which assets and functions should they focus on first, based on which will deliver the best payback. One question to ask is: When will having a detailed 3-D model and a high-resolution photoset either let me do something I couldn’t do before—like measure assets from off-site in the office—or allow a 20 percent or more reduction in time or cost for a function on a particular asset?”

Global power transmission networks could rise more than 10 percent to over 4 million circuit miles, according to PwC. The rising demand for renewable energy such as solar and wind, which is more abundant and affordable in areas distant from more populated load centers, will push necessity for more long-distance transmission lines and put a greater burden on utilities and reliability coordinators to maintain those systems once built. 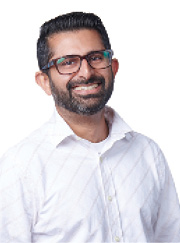 Every year, the transmission sector loses about $169 billion due to network failures and forced shutdowns, according to PwC’s report. Drones are touted as helping cut up to 50 percent in inspection costs via reduced manpower expenses and higher detailed 3-D modeling.

“The savings vary, of course, but the biggest one is avoiding the need to go back to a site or an asset to gather additional information,” Bentley’s Christensen pointed out. “Certainly, manned inspections will continue. For example, flying UAVs over live substations is not permitted by some utilities. But having the reality model of the asset, created from a prior UAV flyover, can be a big help in making manned inspections more effective.” 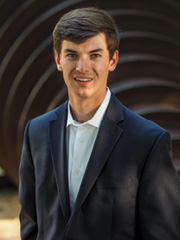 Washington D.C.-based company Measure offers drone-as-a-service for utilities that don’t want to spend on owning such assets. It has performed inspections on transmission infrastructure from 46 kV to 500 kV. Utilities need to make decisions based on what level of commitment they want and the size of the project, said Harjeet Johal, Measure’s vice president of energy. Either way, drone inspections offer a higher level of detail such as “missing pins, rust, damaged in insulators,” he noted.

“With drone operations, lack of skilled and knowledgeable pilots tends to be the biggest challenge,” he said. “Pilots must be licensed by the FAA and have a good understanding of drone regulations. With power line inspections, we are flying near critical infrastructure and we must ensure that electro-magnetic interference from high voltage equipment does not impact drone operation.”

Pilots who don’t understand magnetic fields around energized equipment can cause tremendous problems if an accident occurs, he pointed out. Proper training and experience are necessary. Most of Measure’s pilots are former military or civilian pilots with commercial licenses. For those utilities that choose to operate their own drone programs, in-depth training is a must.

Duke’s Velky is well aware that drone technology is an emerging industry and vulnerable to notable gaps in experience for those users who don’t pursue upper-level pilots. He believes all entities using drones should develop high standards regardless of whether it is an in-house or third-party service. 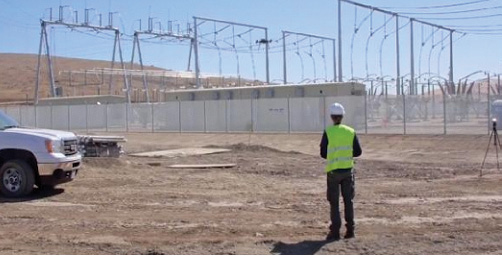 “Sitting within our manned flight department, I am reminded by our manned pilots of one of the key differences between when they fly and when we fly: Our feet are on the ground, theirs are not,” Velky said. “Poor decisions made by the UAS pilot or RPIC (remote pilot in command) typically allow the RPIC to go home that evening, even if the UAS is lost. Operating the UAS in the same airspace as manned aviation is a task that should be taken seriously every time the UAS is pulled out of the case for a mission.”

Utilities like the New York Power Authority and vendors such as GE have talked about development of “digital twins.” These virtual copies of something real—whether it’s a substation or a power plant—may allow operators to use data in previously inconceivable ways to test a product. This could ramp up efficiencies and avoid wrong turns if the modeling is accurate enough.

It’s not a complete reality yet (virtually or otherwise) but some tech-savvy folks believe we can get there from here. The most direct route, they say, is by air.

“I think creating a full inventory of digital assets to mirror the physical assets in the grid can be achieved through increased drone usage,” Bentley’s Christensen said. “This capability will provide a dramatically improved understanding for all utility team members in what they have in the field and its condition.”

But remember, we’re not there yet.

“A much higher level of drone usage will be needed, not just to create this library of digital twins of physical assets but also to keep it up to date as the grid evolves,” Christensen added.

The grid evolution is not slowing down. Measure’s Johal echoed the sentiment that regulators need to keep up. Regulators have not only the power to require strict safety standards but also ease up the barriers to the mechanical birdies in the sky as well as the renewable power-generating, transmission and distribution assets fixed to the ground.