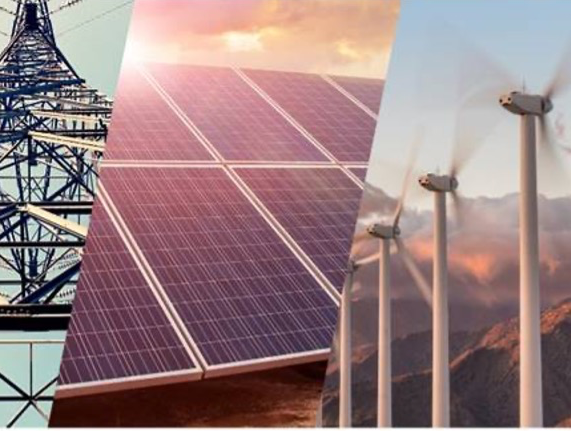 Merger confirmed to be in the public interest, on track to close in second half of 2021

Late last wek, another regulating agency overseeing utilities voted unanimously to approve the merger of PNM Resources, the PNM parent company, with Avangrid. In the unanimous settlement, which was filed on March 30, all parties agreed the proposed merger is in the public interest.

Today, the PUCT voted to approve the unanimous stipulation and agreement among parties for the merger of PNM Resources, Inc. (NYSE: PNM), including its Texas utility subsidiary, Texas-New Mexico Power Company (TNMP), with AVANGRID.

“Today’s approval in Texas is an exciting milestone and confirms that our merger is in the public interest,” said Pat Vincent-Collawn, PNM Resources chairman, president and CEO.

“PNM Resources and Avangrid are eager to carry forward the commitments and future possibilities to our TNMP and PNM employees, customers and communities with the support of a stronger, combined organization.”

The merger has received federal regulatory approvals from the Federal Energy Regulatory Commission (FERC) and the Federal Communications Commission (FCC), along with clearance from the Committee on Foreign Investment in the United States (CFIUS) and the expiration of the waiting period under the Hart-Scott-Rodino Antitrust Improvements Act. PNM Resources shareholders overwhelmingly approved the merger in February earlier this year. The merger also requires federal approval from the Nuclear Regulatory Commission and state approval from the New Mexico Public Regulation Commission (NMPRC) as it relates to Public Service Company of New Mexico (PNM), the New Mexico utility subsidiary of PNM Resources.

In New Mexico, an initial stipulation among parties was reached in April increasing and expanding commitments related to the net public benefit of the merger to over $272 million in PNM customer rate benefits and economic development contributions for the state, alongside enhanced environmental benefits, commitments to maintain local jobs, programs and charitable leadership and a number of additional commitments. The Hearing Examiner set forth May 7 for parties to file a revised stipulation with the NMPRC, with consideration for the remaining procedural schedule to follow.

Additional materials pertaining to the regulatory approvals of the merger are available at https://www.pnmresources.com/investors/rates-and-filings.aspx.